With the latest version of the Stremlabs OBS program, which is frequently used by broadcasters, an important innovation was introduced that will reduce CPU usage during live broadcasts. This feature caches decoded frames. This eliminates the need to repeatedly decode each frame. Especially in media files in loop, CPU usage drops significantly. 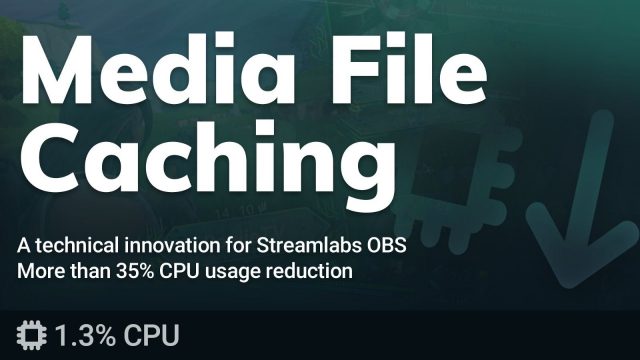 In the developers’ own tests, it was seen that the CPU usage was reduced by more than 35 percent. However, this reduction comes in exchange for some increase in RAM usage.

When broadcast software uses a media file as a source, it decodes it and displays the frames at a certain speed. This process takes a serious CPU usage. In order to eliminate this problem, the idea of ​​bringing the same data over RAM using caching instead of decoding the same data over and over by using CPU/GPU was put forward by the developers.

As we mentioned, this method requires decoded frames to be kept in RAM. Since the decoded video frames can be large in size, it is also necessary to impose a certain limit on caching. For this, Streamlabs OBS developers have introduced a 2 GB cache limit. If decoded frames are larger than 2GB, they are not cached on RAM. 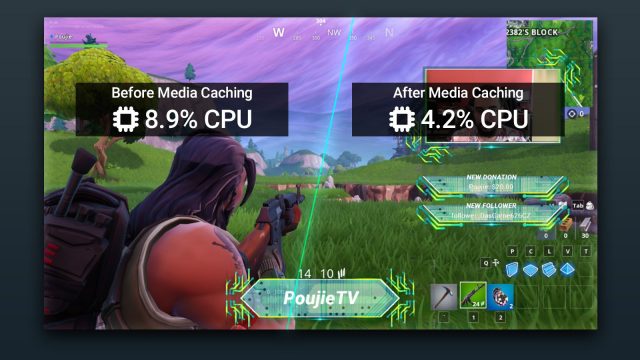 Users who do not want to use this feature can turn it off from the advanced settings menu. You can download Streamlabs OBS software using this link.