Games like ‘Battle Royale’, which have been silent for a long time, started to rise with PUBG. Although there were games of this type on the market before PUBG, they could not reach the masses as much as PUBG. After this success of the game, big game companies entered the race to grab their share from here. 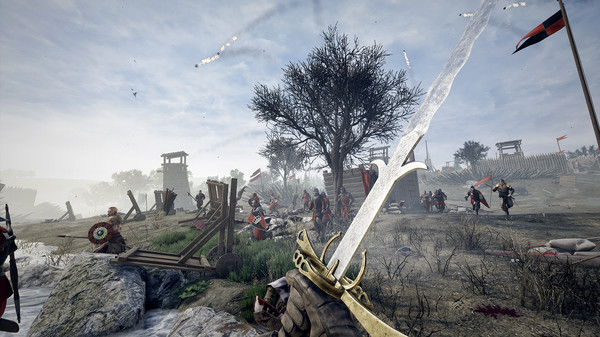 Epic Games entered this market with Fortnite Battle Royale, while Electronic Arts managed to achieve great popularity with Apex Legends. Although all of them were games built on survival, they all had their own unique theme and gameplay mechanics.

Here is another ‘Battle Royale’ game that offers a different theme and gameplay mechanics. In development as a Kickstarter project since 2016, Mordhau offers a medieval themed ‘Battle Royale’ experience.

The minimum system requirements of the game, which will be available on Steam on April 29, are as follows: