China-based smartphone manufacturer Meizu is frequently on the agenda for producing price/performance devices with innovative ideas and designs. The benchmark results of Meizu’s new mid-segment smartphone 16Xs, whose photos have appeared in the past weeks, have emerged on Geekbench today. 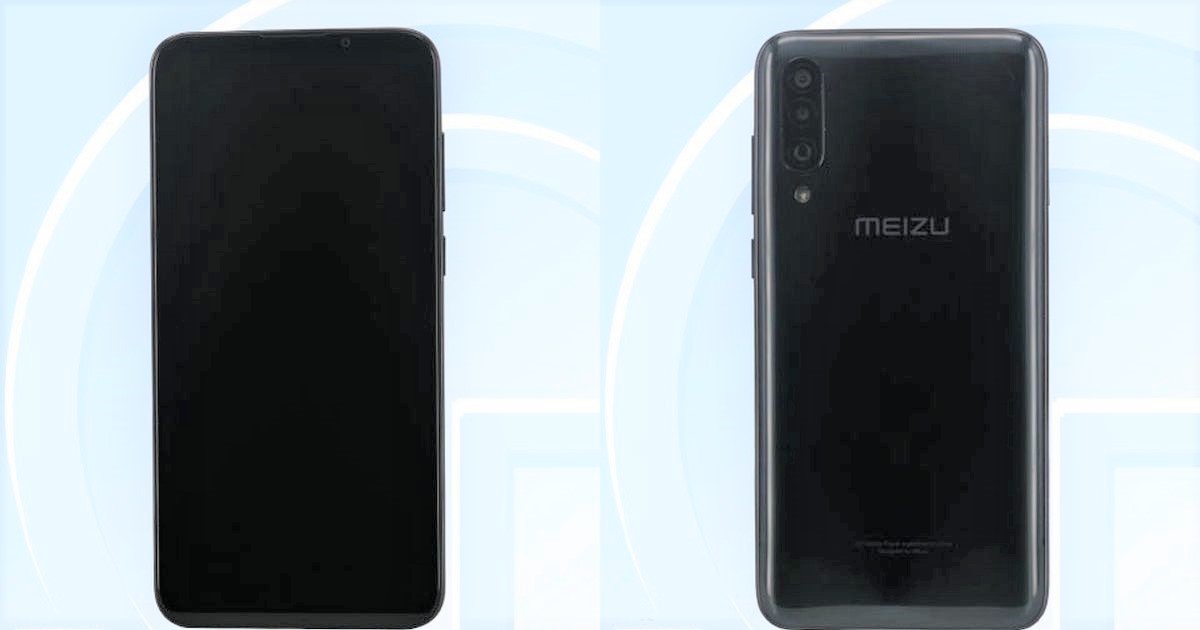 Although the chipset is entered as Qualcomm in the Geekbench score, we can say that the Meizu 16Xs can be powered by Qualcomm Snapdragon 712 based on the data that has emerged before. The smartphone, which has 6 GB RAM capacity as well as 64 and 128 GB internal storage options, comes out of the box with the Android 9.0 Pie operating system. 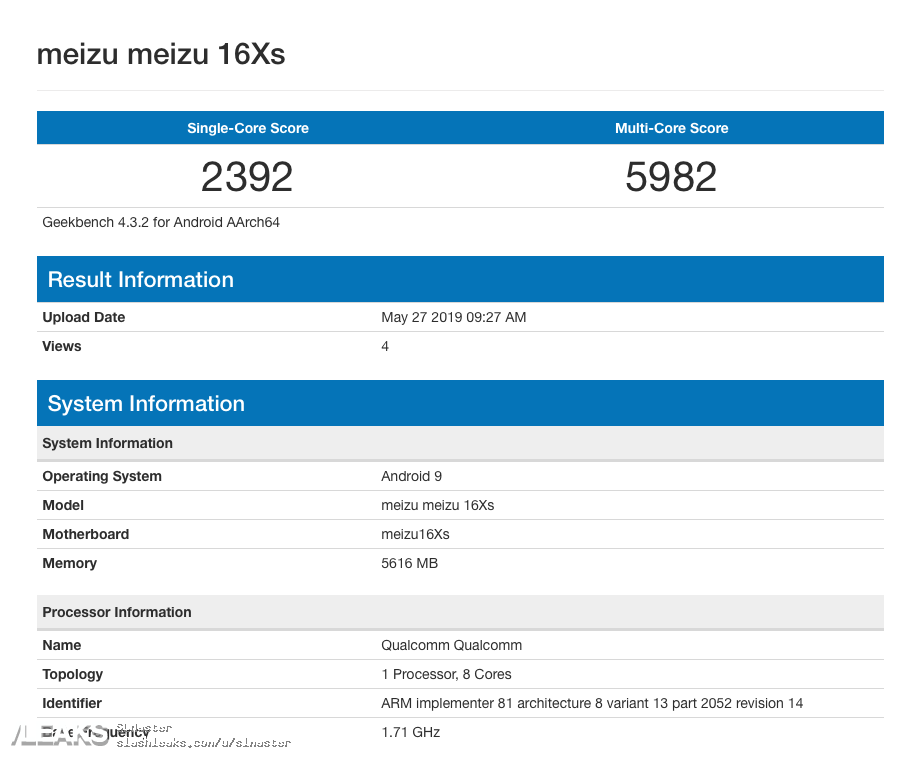 The main camera in the triple camera module on the back is said to have a resolution of 48 MP, and the absence of any fingerprint sensor on the outside of the device indicates that the Meizu 16Xs can include an in-screen fingerprint scanner. The expectation is great for the smartphone, whose price is estimated to be around 360 dollars.