Meizu, the Chinese manufacturer, which puts extremely innovative technologies on the phones as well as price / performance smartphone models, has published an invitation similar to a love letter. The letter, which was sent as an invitation to an event to be held on May 23, also made a great impression on social media. 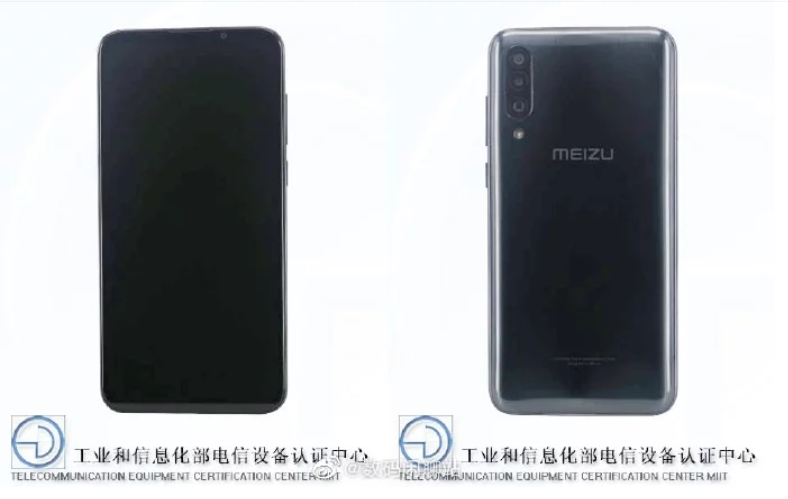 It is thought that Meizu chose this type of design because May 20 and 21 are celebrated as Valentine’s Day in China. In the shared invitation post, while there is no information about which device will be introduced during the event, it is predicted that Meizu 16Xs may be launched, some details of which have already been revealed.

Meizu 16Xs, which includes a 6.2-inch, Full HD + AMOLED screen, is next to a 3.900 mAh battery and has the code M926Q. The device also uses in-display fingerprint scanner technology. The camera module on the back has a total of 3 cameras with 48 MP, 5 MP and 8 MP resolutions. In addition to all this, it is estimated that Meizu 16Xs is powered by a 2 GHz chipset and this chipset will most likely be Qualcomm’s Snapdragon 712 processor.