Mercedes-Benz introduced the EQC Edition 1886 model as well as the new GLS model at the 2019 New York International Auto Show. Britta Seeger, member of the Daimler board of directors responsible for the sales of Mercedes-Benz, spoke at the press conference about the 10 new electric models that the company will release in the coming period. 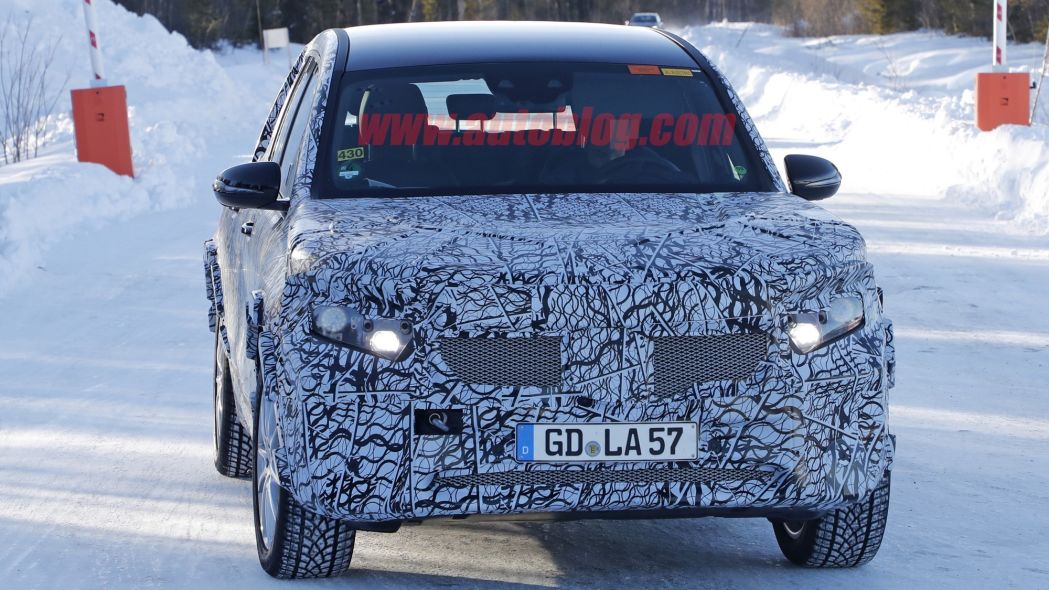 Seeger talked about the introduction of the GLB crossover in Shanghai and said that production will begin this summer. In addition, Seeger stated that an electric version called the EQB will be launched in 2021. 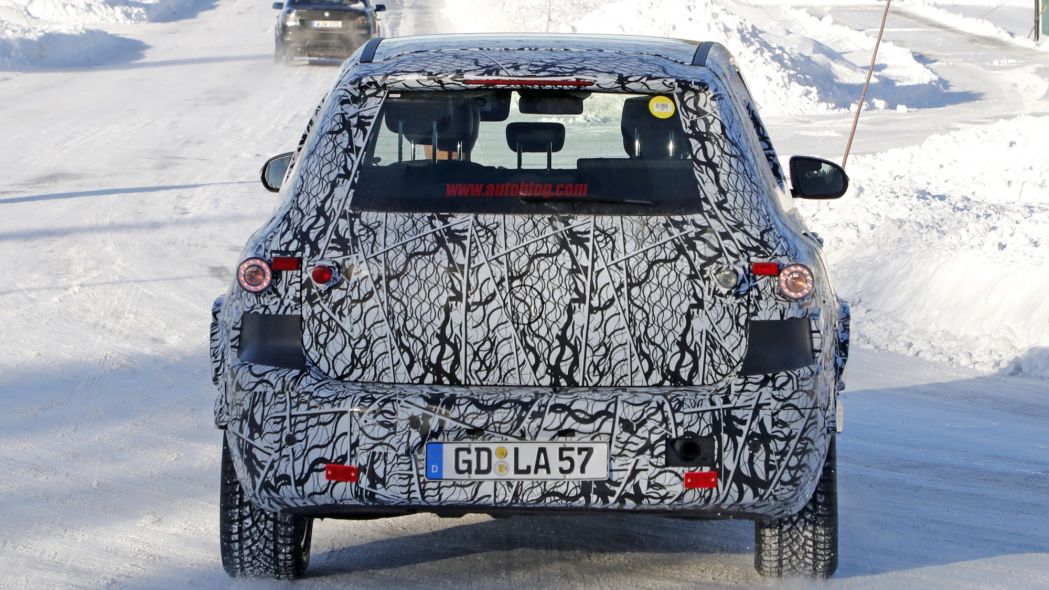 EQB is said to have a range of 498 km according to European WLTP standards when it is launched. Other than that, there aren’t many details. There is not much difference between the previously leaked photos of the car and the press photos.