German giant Mercedes-Benz said that it wants to end the production of cars with internal combustion engines, which have become traditional, by 2039, and that their new plan is to produce completely environmentally friendly vehicles. 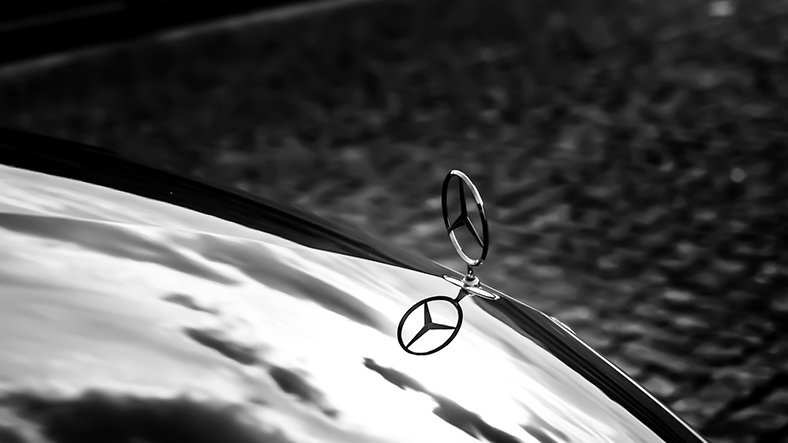 Mercedes research team head Ola Kallenius “We plan to produce carbon dioxide-free passenger cars within 20 years. Our current focus is on electric motors. But we also have a lot of time to think about other solutions, like eFuel. At the moment, none of us can predict the technology that will best serve our customers. That’s why our policy is: Let’s fix the target first, we’ll leave the achievement for later.”

Daimler has said that synthetic fuels produced with renewable energy will make hybrid vehicles work without producing carbon dioxide, but these fuels are not yet on the market. In other words, all Mercedes vehicles in the next 20 years will have either electric or hybrid engines. Of course, there is also the possibility of developing new technologies until then.