Scientists from the US Aerospace Agency (NASA) and the Johns Hopkins University Applied Physics Laboratory, in their study, found that H2O (water) and OH, which are known to be in captive amounts on the Moon, They tried to find out what effects the (hydroxyl) compounds have.

Richard Elphic, one of the scientists at NASA’s Research Center in California, said, “There is not a large amount of H2O and OH compounds in the lunar atmosphere. However, when the Moon enters a meteor stream, we can easily detect these compounds in water. it turns into a vapor. Then this H2O and OH disappears.” says. 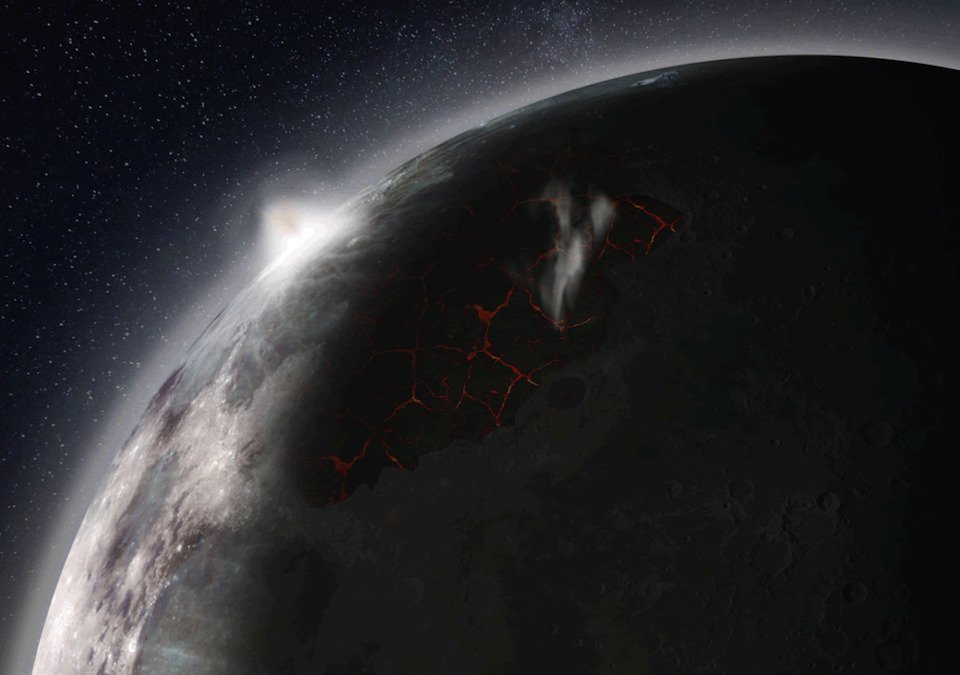 NASA’s Lunar Atmosphere and Dust Environment Reconnaissance Satellite (LADEE), which made gas measurements for about 7 months between October 2013 and April 2014, studied the structure in the Moon’s atmosphere. When the data obtained after the meteor showers on January 9, April 2, April 5 and April 9 were analyzed together with the data previously recorded by the satellite, it was observed that water vapor formed in the atmosphere of the Moon.

Researchers stated that in order for the water vapor to emerge with the impact of the meteor, the meteor should go at least 8 cm below the surface of the Moon, and then affect the layer that contains water. Based on these assumptions and other measurements, the researchers state that there should be between 2% and 5% water in the surface layer.

The researchers, who ruled out the possibility that all water came from meteorites, attribute this to the fact that the resulting water mass is greater than the mass of meteorites that hit the Moon. Mehdi Benna, lead author of the study, said, “The water there probably dates from ancient times. We can even go back to when the Moon first formed.” says. 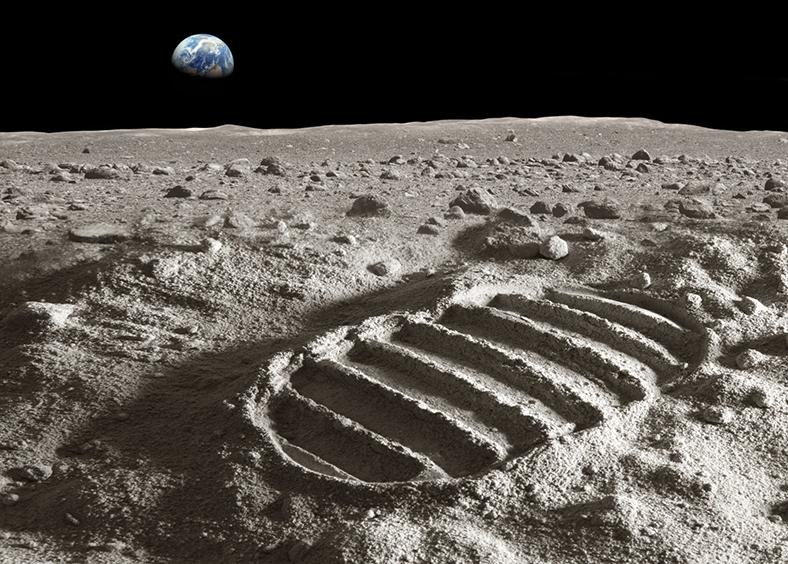 Researchers say that only half a liter of water can come out of a ton of soil with a density like the Moon, and that this is drier than even the most barren region on earth. You can access the research results published in the journal “Nature Geosciences” by clicking here.