In some beliefs and in some mythologies, creation myths are based on songs. Physically, we know that the image comes first, and then the sound, but in most beliefs, there is sound first in creation. Sometimes it can be a single word, sometimes a song or sometimes a poem.

If you think poetically enough, people also carry the universal notes. METU scientists developed a computer program that can change the music and visuals of human DNA. Informatics Institute Faculty Member Elif Sürer talked about the project called ‘Music in Me’ in her statement.

Elif Sürer said that they started the project together with her graduate student Elif Bozlak. In the project, which started as an art installation, DNA’s music emerged as the chromosomes in DNA were converted to guitar string length and notes. 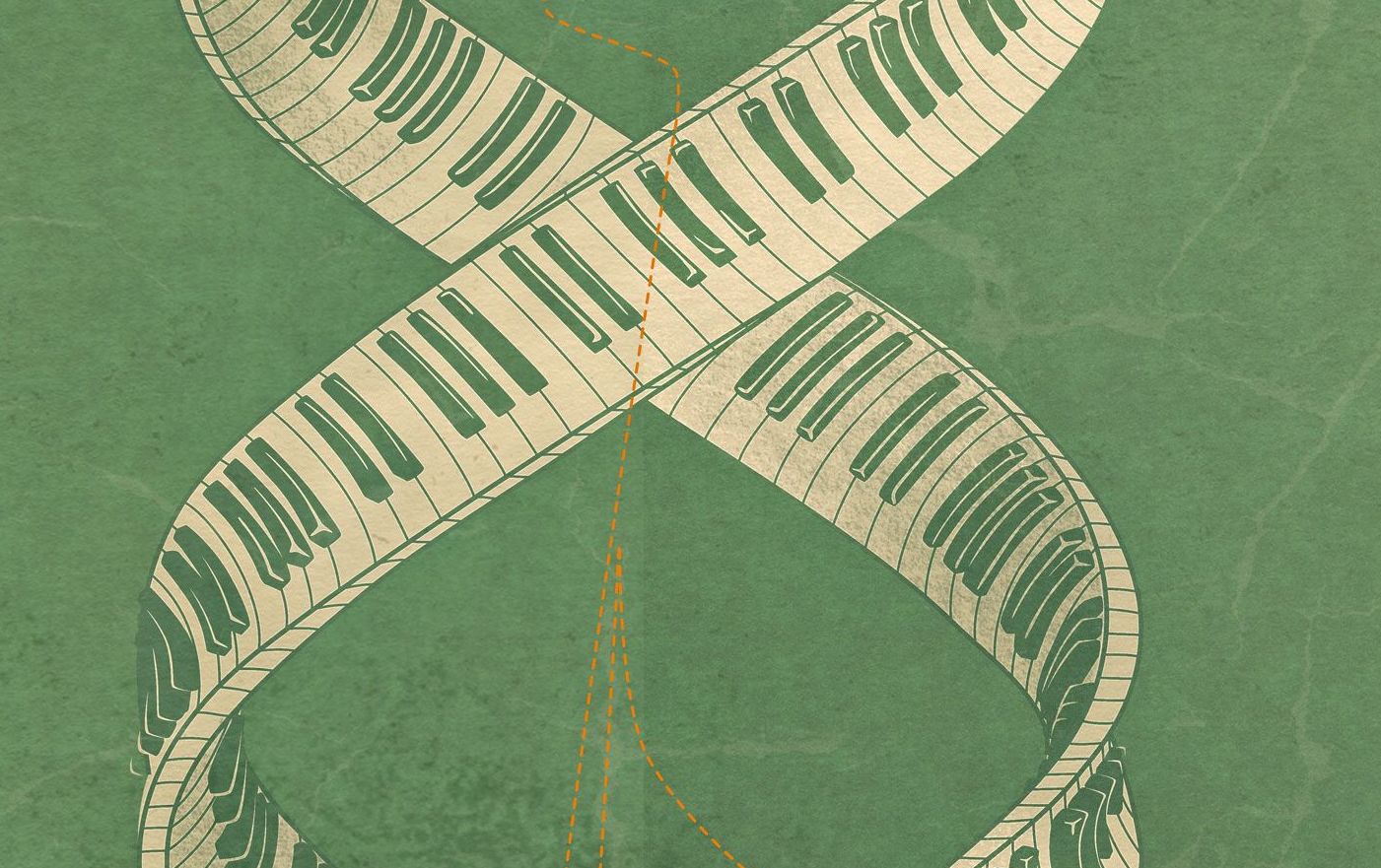 Sürer said, “Our project, which was exhibited at bang. Art Prix Innovation, was also presented at the GOODTECHS 2018 academic conference in Bologna with data from 92 people.” Sürer also said that they are conducting a study on whether the timbre of the music changes from person to person.

METU Informatics Institute Faculty Member Aybar Can Acar said that the reason for the difference between people is the differences in chromosomes. Acar said, “If we think of the whole chromosome as a string, whether it is a reed or guitar string, let’s imagine that we separate it into frets. As a result of sequencing, when there is a mutation in these frets, we press these frets one after the other to produce a personalized melody.”

Stating that they have developed an instrument in addition to the software, Acar says that the melodies in people’s chromosomes can be played with this instrument and it can be seen which melody comes from which chromosome. 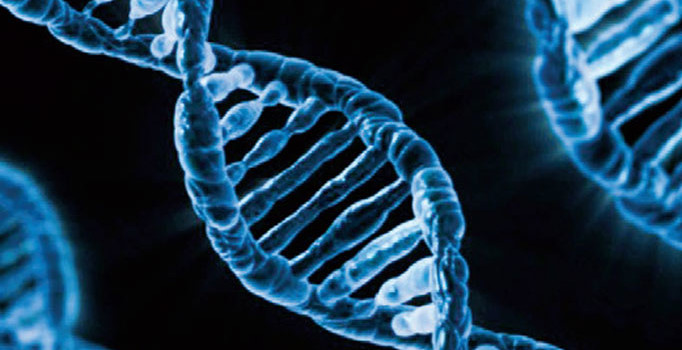 METU Informatics Institute graduate student Elif Bozlak said that they used DNA data of 5 different people in the project, while similar studies had been done before, but with DNA mutations, a personalized music and music scene was created. Bozlak said, “We converted the lengths of the chromosomes into frequency values ​​by equating the lengths of the chromosomes with the guitar strings. Then, we created different sounds, visuals and animations on this frequency data.” Bozlak explained their aim as teaching DNA in a fun and interesting way.

Elif Bozlak stated that if it happens to people who want their music to be removed, this process will take time, but they will be able to remove the person’s music.