The first feature that caught our eye in the update; New icons have been introduced to Word, PowerPoint, Excel, Outlook, and OneNote. Announcing the coming of new icons last year, Windows also made many of these icons previously available to Fast tier Insider users. With the update, the OneNote icon is also available for the UWP app. Icons with their new designs will now appear as follows.

In addition to this feature, with the new application, users can now have multiple personal accounts with the account switcher option added to the title bar of Office Word, Excel, PowerPoint, Access, Project and Visio. will be able to manage the account and corporate account more easily.

With the simplified ribbon added to Outlook, users will be able to view their most frequently used options from the top of the window and pin any option to the ribbon. In addition, Outlook options can now be saved to the cloud system. Thus, when users log in from another device, preferences made on features such as Focused Inbox will not be lost.

For Windows users, Word will have a new Focus mode and will remove most of the User Interface Elements (UI) from the application window. In this way, users will be able to focus on the document they are accessing rather than the items. Mac users already had this feature. Apart from these, new background color options will be added to the documents for users who have difficulty focusing on white or black backgrounds. 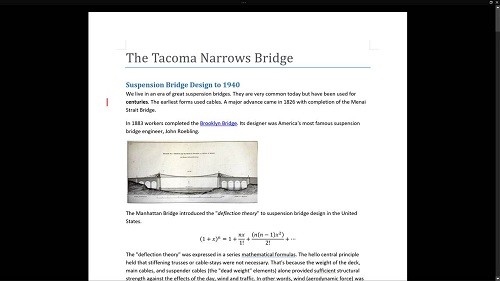 Finally, the Access application will now be able to use the Microsoft Graph as a data source and bring more coherent and contextual data to users’ desktop databases.