in the past weeks edgeto the browser drop A new feature has been announced. With this feature, which works similarly to AirDrop, files and notes can be shared between devices with Edge installed. Following this new feature, Microsoft announced that a new feature will come to Edge.

Collections, It will be a feature that allows you to save and edit web pages, texts and images you find on the internet through the Microsoft Edge browser. For example; You can create a collection of various sources and images on a topic you love or research. ‘Collections’, which is expected to come with the new update, will also suggest various content related to your recent searches. 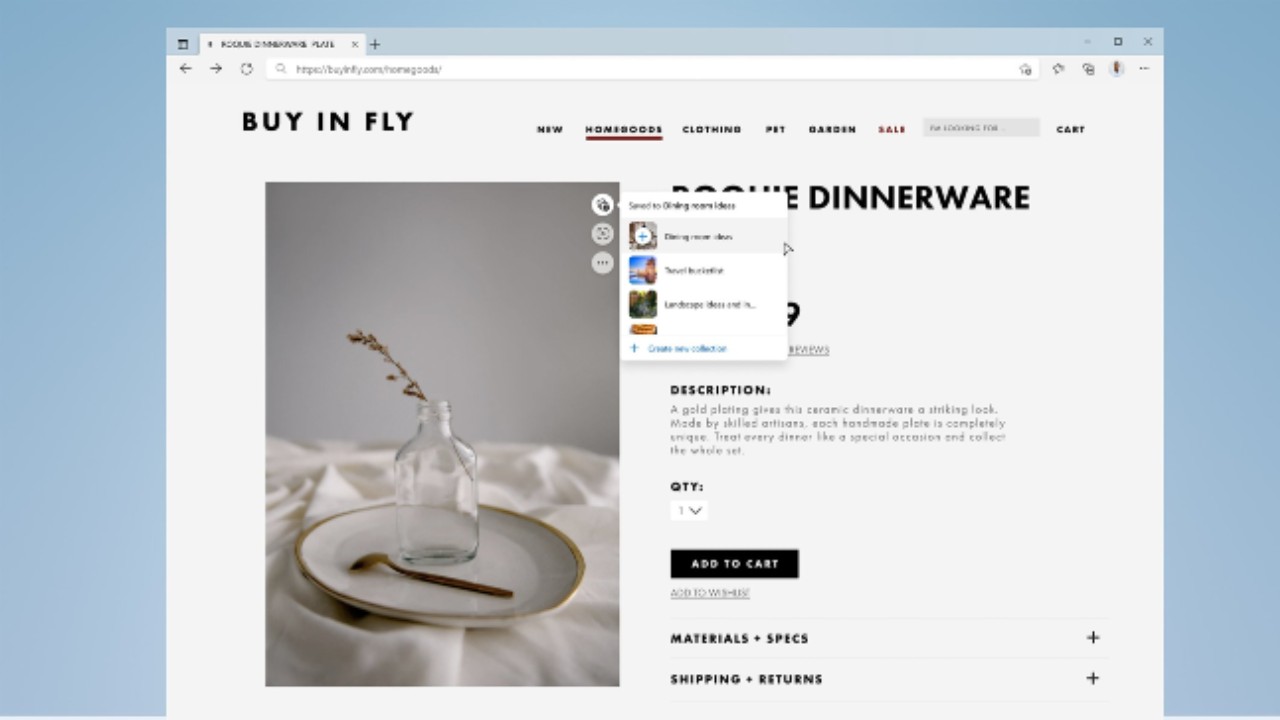 currently Pinterestwith integrated Collections, which can also work, allow you to see Pinterest suggestions and share your collections on Pinterest, but with this new feature, we can say that it is now completely like Pinterest. The feature is not yet available, but Microsoft has announced that an update will be made shortly.

This new feature will appear as a pop-up window next to the folders with your collections. Collections will also receive an update that allows users to save content to their collection and search by selected image when hovering over a photo or video. It was also announced that Microsoft is working on the ability to share your collections with other users.

Microsoft’s official blogAs of this month, in the post on the page, users YouTube, TikTok It was stated that it can follow content creators on certain platforms such as When the update comes, the creator can be followed by pressing the “Follow” icon in the search bar and the latest posts of the users who are followed from the Collections section will be seen.

Finally; Microsoft plans to make the feature available to all users very soon. So what do you think about this feature?