Home Sectoral Microsoft Is Among The $1 Trillion Companies

One of the most important milestones for the world’s big companies in recent years is to reach a value of 1 trillion dollars. To be this big, it is necessary to be a company whose products are used all over the world. 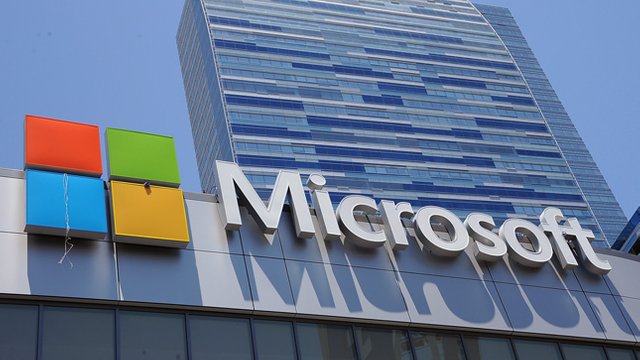 The technology giant, whose stocks increased by 4% on Wednesday, owes this increase to higher-than-expected turnover and profit. According to third-quarter figures, the company had a turnover of $30.6 billion and net income of $8.8 billion. 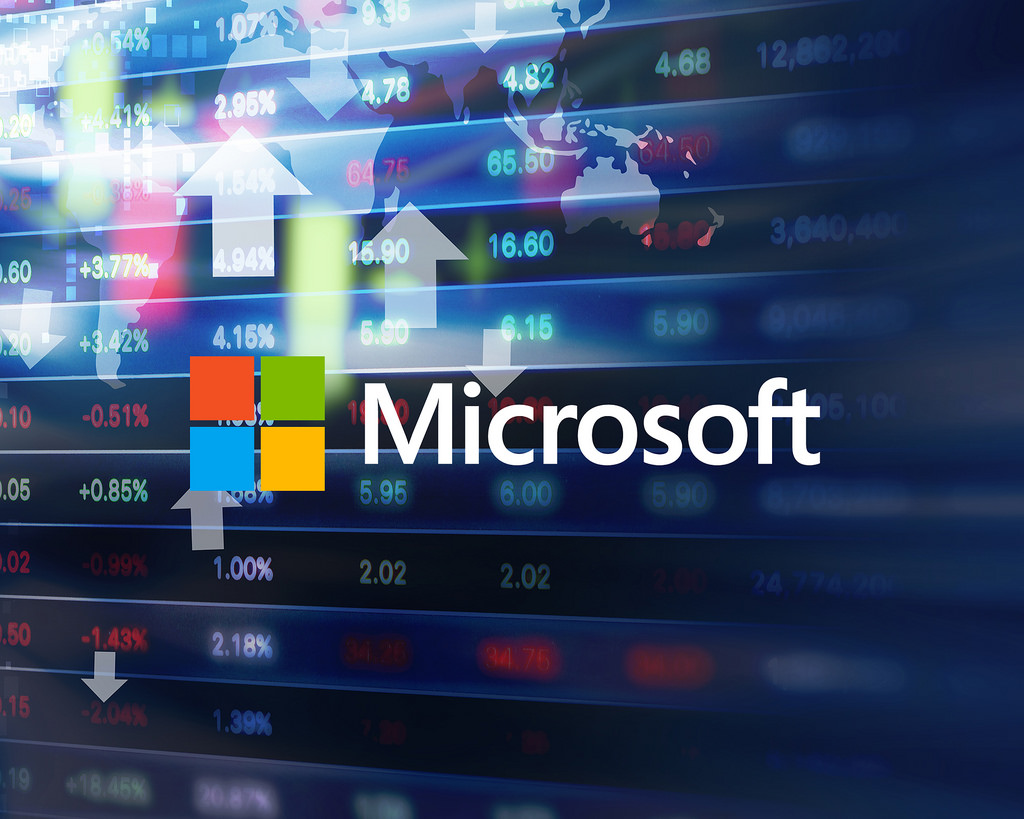 Thus, Microsoft became the third US company to reach the level of 1 trillion dollars according to the value of its shares in the market. Apple managed to reach this point first, but the company’s current value is around $ 976 billion. Amazon also achieved the same success 1 month after Apple. Amazon is currently valued at $935 billion.

Microsoft has not yet made a statement on this issue. It is certain that the technology giant is satisfied with its position.