Work continues on Project xCloud, the Microsoft version of the Stadia platform, introduced by Google, where players will be able to play their games over the cloud environment (via Google’s servers) by paying a monthly fee. According to a statement from Microsoft today, Project xCloud will also play Xbox One games that will be released. 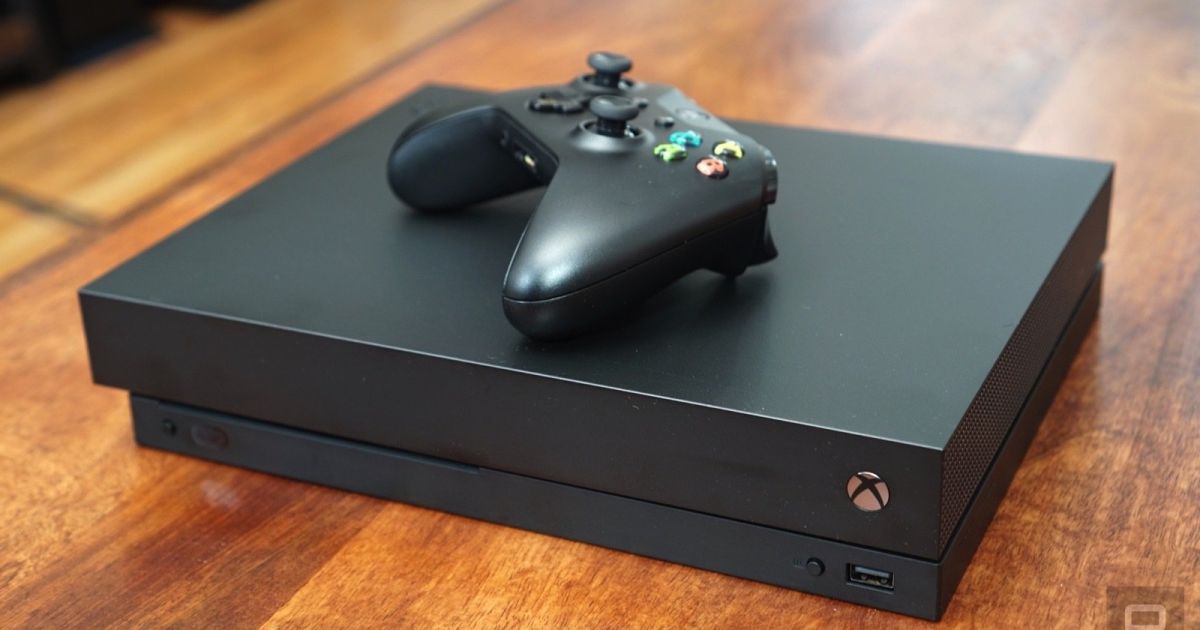 Project xCloud, produced for users who do not have enough hardware, was known to contain more than 3,500 games. Announcing that around 1,900 games being developed for Xbox One will be supported on this platform, Microsoft will offer its users the opportunity to play over 5,000 games whenever and wherever they want with Project xCloud. 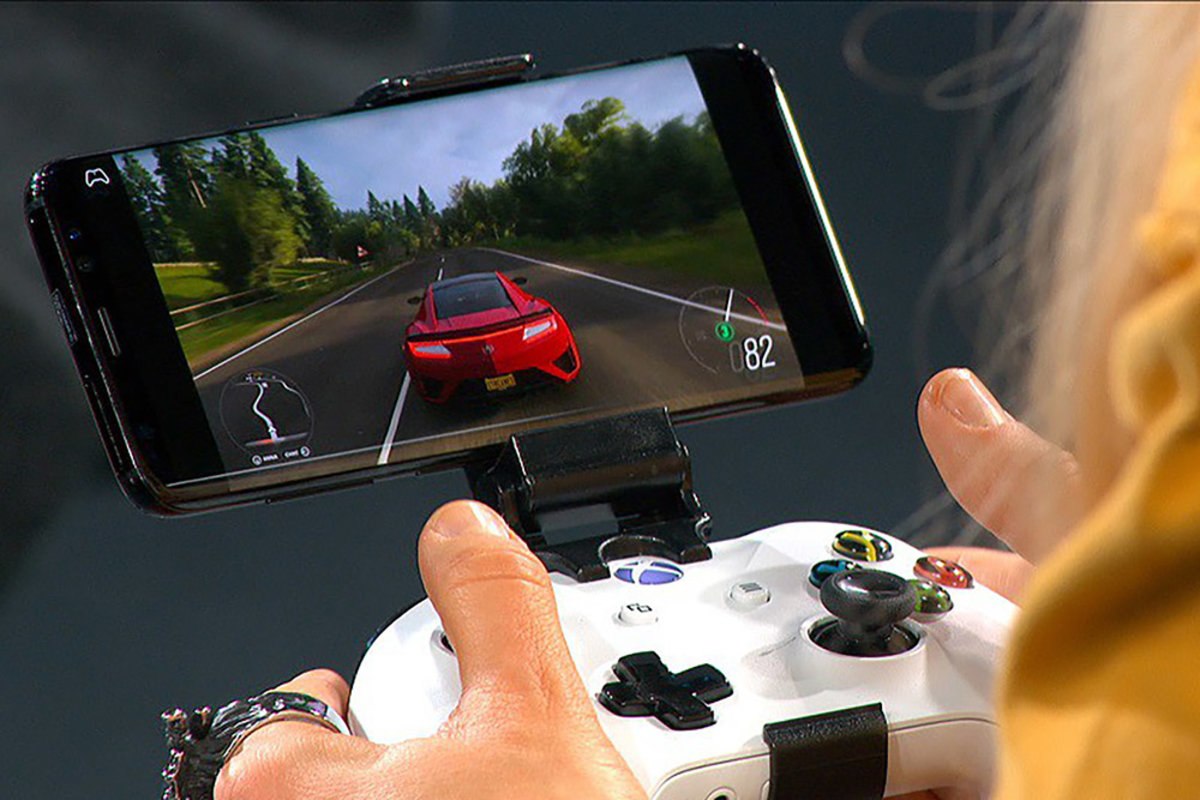 Unfortunately, there is no price detail or release date information yet for the cloud-based gaming service Project xCloud, which is defined as the “Netflix of the gaming world” by the software industry giant Microsoft. While the Alpha version of the service is currently being tested by Microsoft employees, more information is expected to come to light at the E3 2019 Fair, which will be held on June 11.