Support for Microsoft’s operating system, Windows XP, which we met for the first time in 2001, has ended. However, a recent development once again showed how valuable Windows XP is, which is still used fondly by many people. Microsoft has released a final update for Windows XP.

The released update was aimed at WannaCry attacks, which recently completed its second year. Thanks to this update, systems are protected against a new WannaCry attack. 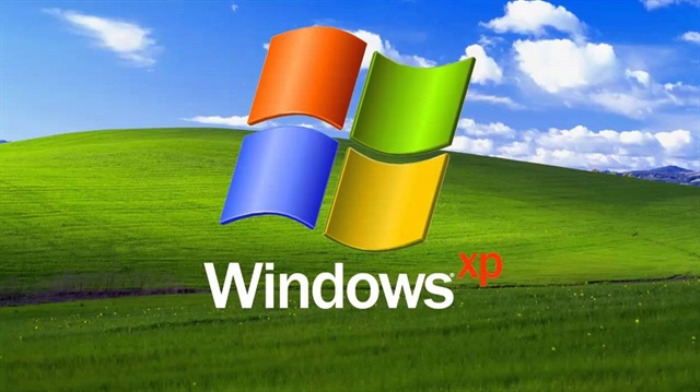 Stating that the security vulnerability closed by the update has not been exploited until now, Microsoft officials said that this update is very important and that users must definitely do this update.