Even retirees who solve puzzles in coffee shops now know about the trade war between the USA and China. One of the companies that play a key role in this struggle is Huawei. The US government had recently imposed serious sanctions on the Chinese company. Among them was the suspension of the work of US companies with Huawei. 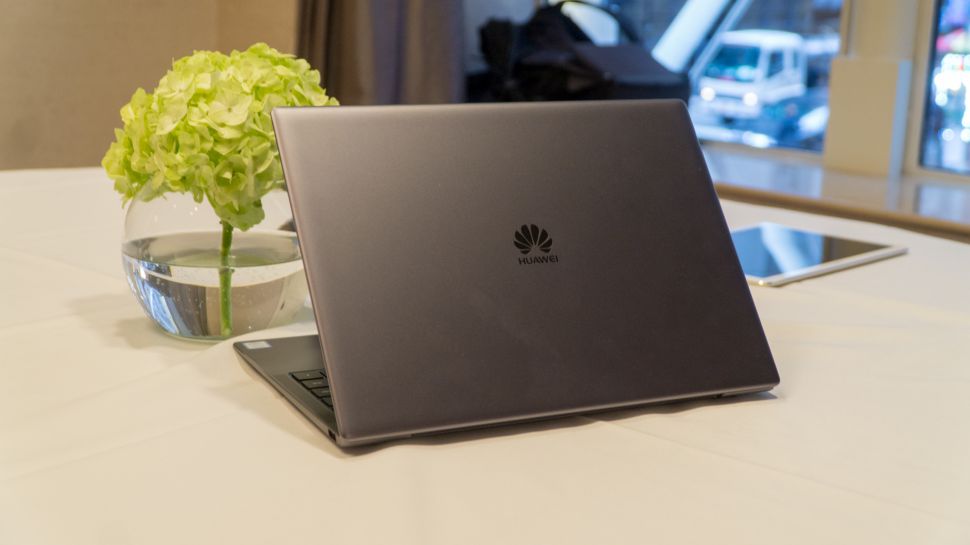 After Google and ARM, another move came from Huawei. Microsoft removed the Huawei MateBook X Pro, which it sold on its website, within the framework of new restrictions.

After this news, people’s eyes turned to the steps Microsoft will take on software. Google has announced that it will stop supporting the Chinese manufacturer for Android. It is wondered whether a similar situation will occur for Windows 10.

Huawei’s laptops stood out as products that did not perform badly at all. On the other hand, if Windows withdraws its support for these devices, Huawei laptops will turn into very risky choices. 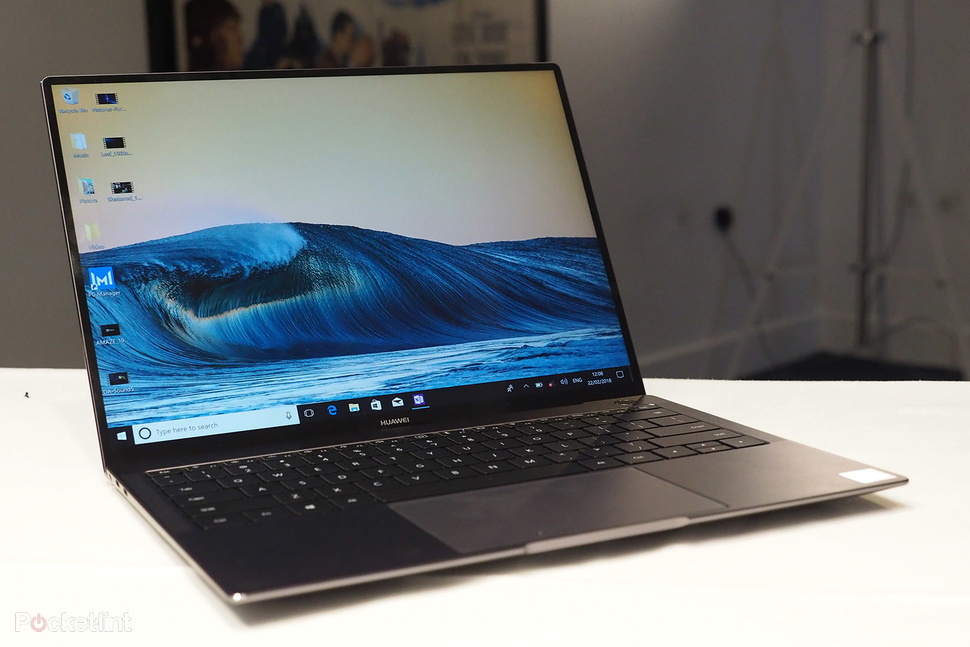 The Huawei MateBook X Pro has quietly disappeared from the site, and there has been no explanation yet. This move of Microsoft was interpreted as a sign that they are complying with the new restrictions of the USA. An official statement is expected after this move.

According to the news from the USA, Microsoft stores will continue to sell the MateBook X Pro until they run out of stock.