Clippy, which will be remembered by the generation who learned Office applications from old tube monitors, used to give advice to Office users as an assistant with strange eyebrows. Clippy, which some people dislike and some people love, retired in 2001 when features such as sticky notes came and were never seen again.

Clippy later came as a sticker pack for Microsoft’s Teams app. In fact, this package was also featured on the company’s official GitHub page so that anyone who wants it can use it. Just a day later, Clippy once again disappeared without a trace. 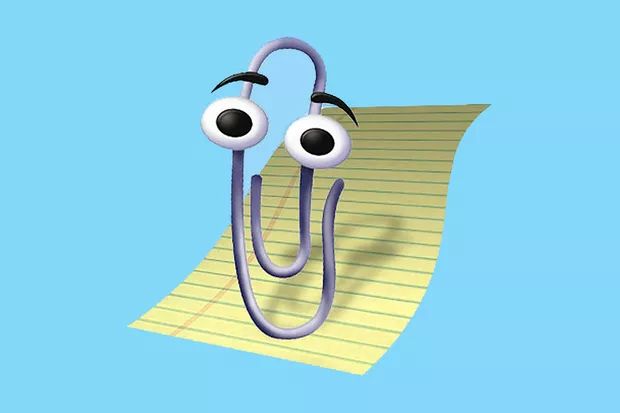 A Microsoft spokesperson said in a statement on the subject, “Clippy has been trying to get his job back since 2001 and it was another attempt to appear on GitHub.” “We appreciate the effort, but we have no plans to add Clippy to Teams,” he said.

According to the news from within the company, it was the “brand police” who once again terminated Clippy. Thinking that Clippy’s return does not fit the company image, the team stopped the humanoid paperclip Clippy from appearing once again in Microsoft applications. 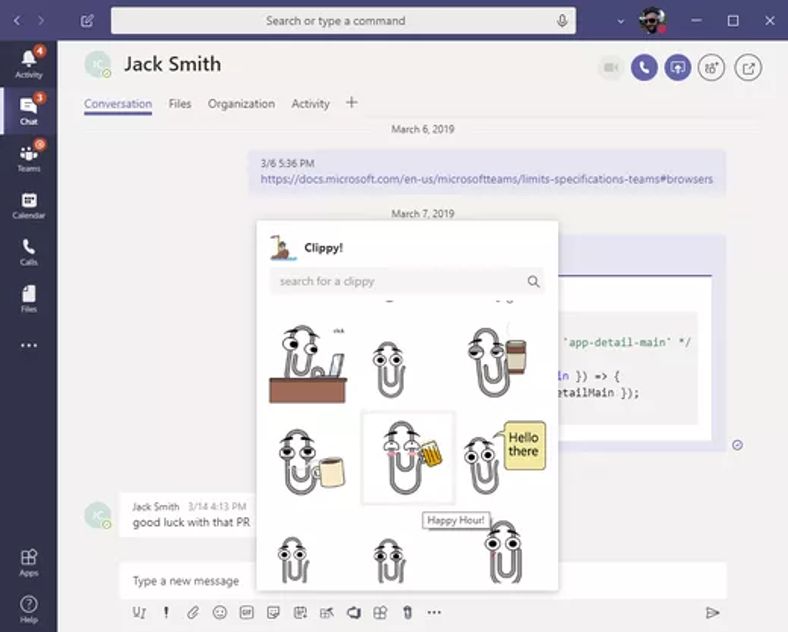 Clippy fans quickly organized and campaigned for the character to return to Teams. Microsoft, which is one of the companies that really listen to their customers, maybe brings Clippy back.