Windows 10 Fall Creators Update (version 1709) was released in 2017 and informed Paint users that the application would be removed. The firm aimed to direct users to Paint 3D. 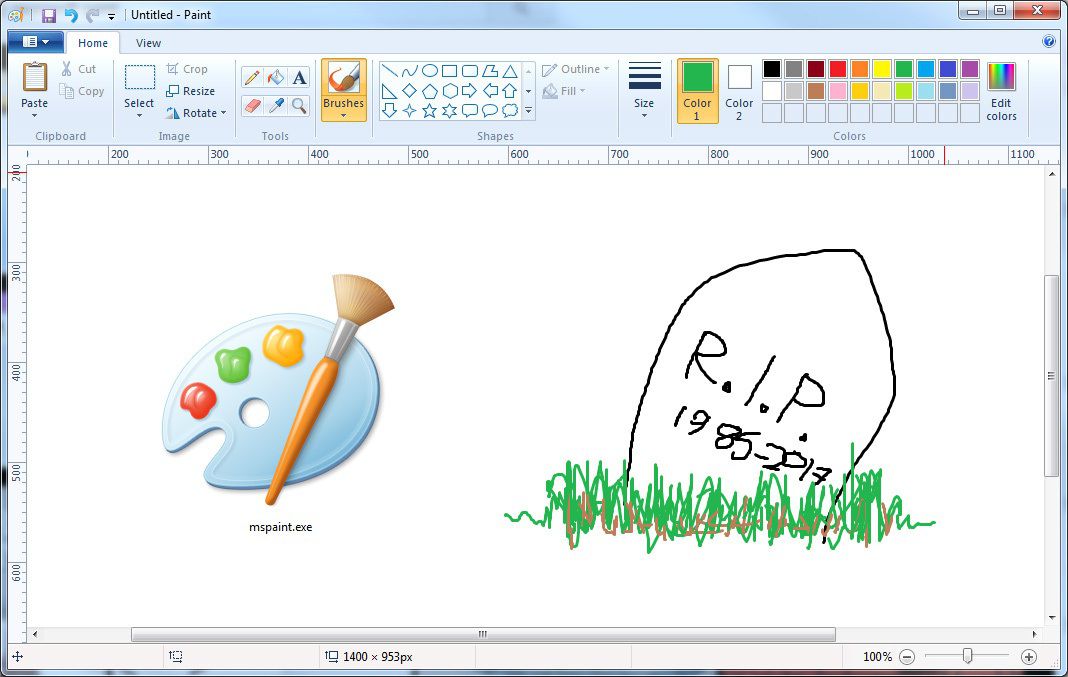 Paint 3D is actually a pretty good program and has many new features. Among them, there are features that are not in the Paint program, such as full touch support, 3D content focus.

Not long ago this warning disappeared and many thought it was the end of Paint, a sign that Microsoft would take the final step and retire the app. The reality turned out to be very different.

The company did not retire Paint, on the contrary, it decided to continue to have Paint together with Paint 3D on Windows 10 devices. Brandon LeBlanc, Senior Program Manager at the Windows Insider Program Team, announced in a tweet that MS Paint will continue to be on Windows 10. 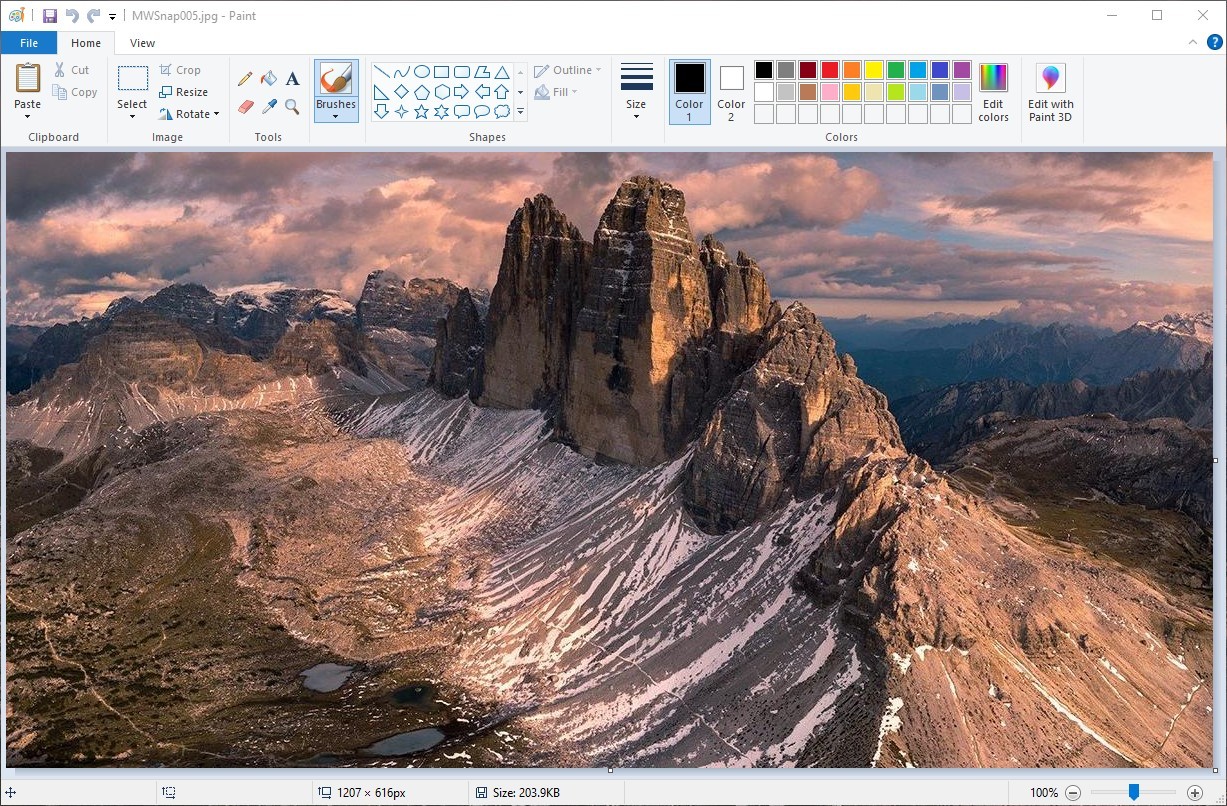 It is currently unknown whether this change is temporary or permanent. This means that the Paint application will not be available in the Microsoft Store. Because the application will come with the operating system.

The next update for Windows 10 will be the May 2019 update and it will also include MS Paint.