Windows 8, which was revolutionary after Windows 7, was used for a short time for Microsoft, then ended its support. Continuing on its way with Windows 10, Microsoft stops updating applications in the store for Windows 8. According to Microsoft’s previously published official programs, the situation, which will end in 2023, has been taken to July 1, 2019 with the silent change. 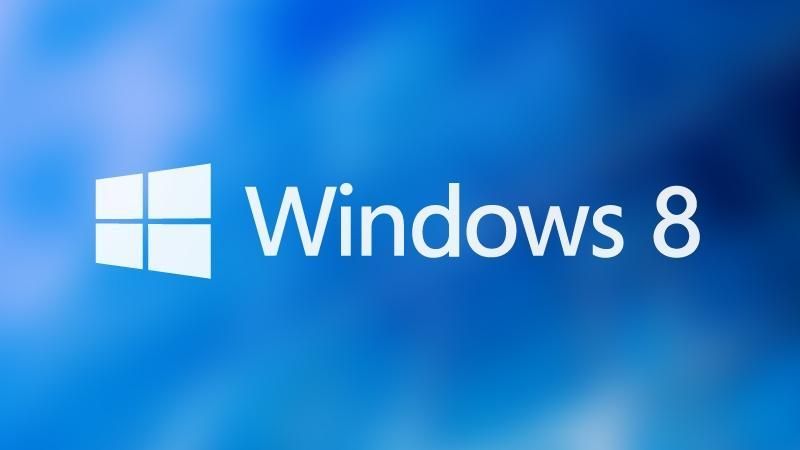 Adding an item after changing the date in the written program, Microsoft stated that developers can continue to update their applications through the store, but this will not be delivered to Windows 8 users. This is not the case for Windows 8.1. Windows 8.1 users will be able to continue their transactions through the Microsoft Store until 2023.

Windows 8, which was released in 2012, still continues to be used by a substantial audience. Although Windows 8 users have not received support since 2016, this does not seem to mean anything to them, but it seems that Microsoft wants to completely end Windows 8 with such moves. Users are already offered the opportunity to upgrade to Windows 8.1 for free. Microsoft ended core support for Windows 8.1 on January 9, 2018. Advanced support of the operating system will end on January 10, 2023.