As we all know, the importance of e-mail services is increasing day by day due to the increase in internet usage. Microsoft’s mail management service Outlook and is among the leaders in this regard. Outlook is also used in many different areas such as calendar management.

Now it turns out that the company is working on a new Outlook application. low levelThe new application, which can be used for phones, was found as a result of Microsoft’s recent update of the roadmap for Microsoft 365. 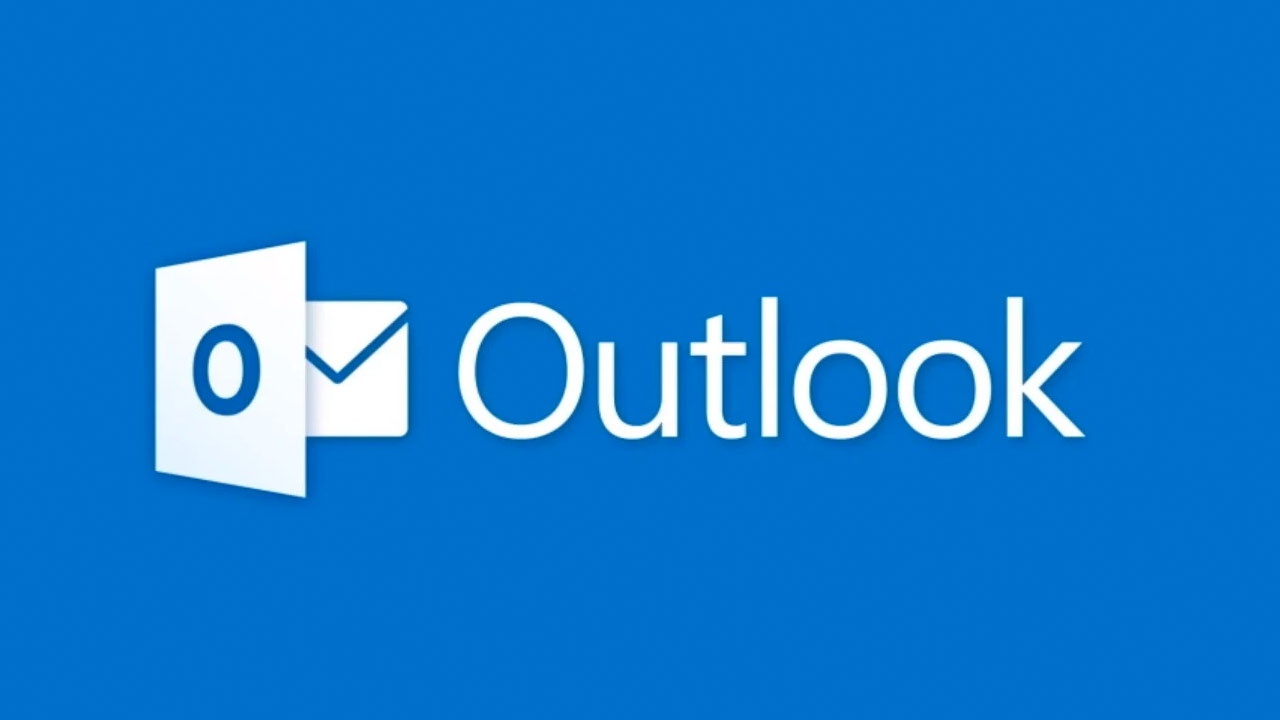 As it is known, many applications are lightweight ‘software’ that can be used on low-end devices or places with slow internet connections. lite ‘ versions exist. Applications such as Google Go, Facebook Lite can be given as examples. Now Microsoft is working on such an application for Outlook.

It is expected to be released for devices such as phones with low RAM and Android users. Outlook Lite It is among the rumors that it will be available this month. In the statements made, the new application is defined as “an Android application that brings the main advantages of Outlook with fast performance and a smaller application size for low-end devices”.

Outlook Lite is expected to be available globally. It is also worth noting that an official announcement about the application is likely to come soon.

Finally, the ‘lite’ version of Outlook currently It is also worth noting that there is A report shared by Dr.Windows states that such an app is available for Android users; however, it reveals that the application can be used in certain countries. The new news is Microsoft’s Outlook Lite. to wider audiencesindicates that it plans to deliver.