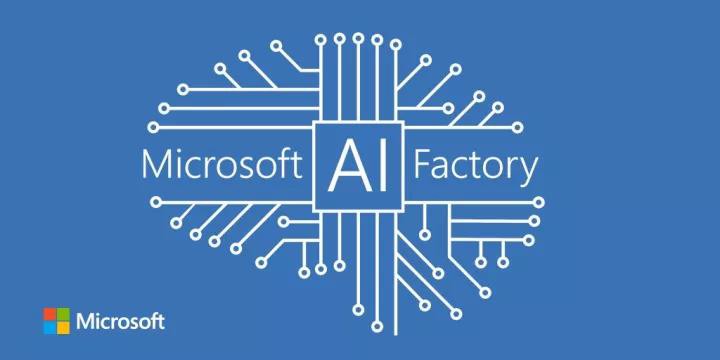 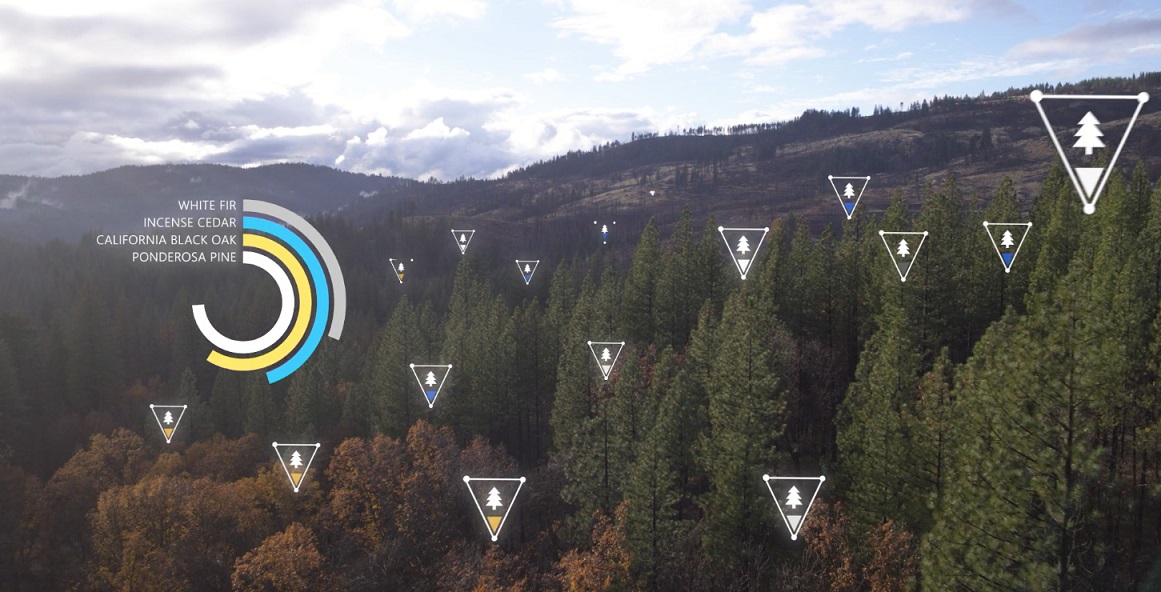 Thanks to this technology, which has started to be used in America, trees can be monitored instantly. Scientists, who follow the critical information about trees, can take the necessary precautions for the trees, and in this way, efforts are made to prevent the trees from drying out. 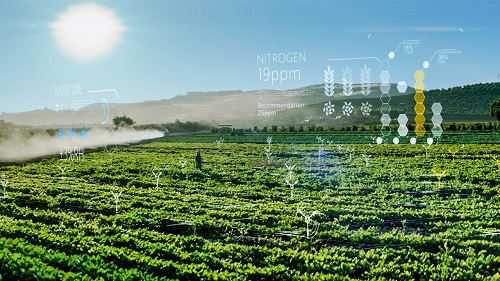 This technology is of particular interest to farmers. Thanks to FarmBeats, farmers get more efficiency while reducing their costs. FarmBeats technology, which measures values ​​such as weather forecasts and soil moisture, helps farmers with vital issues. 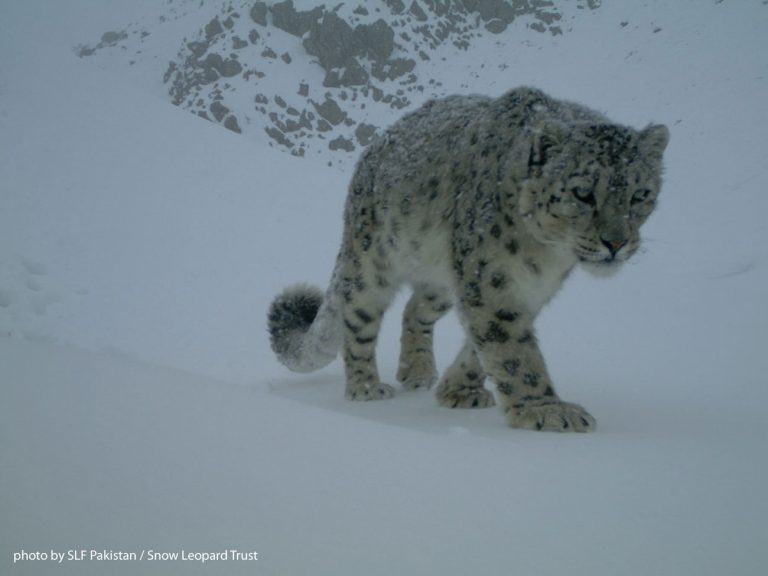 Snow leopards are on the verge of extinction. There is an organization called the Snow Leopard Trust, which was established to keep these creatures alive. Thanks to Microsoft’s artificial intelligence technologies, these creatures are photographed. Thanks to this technology, which classifies leopards separately according to the spots on their bodies, the health status of these creatures is monitored. 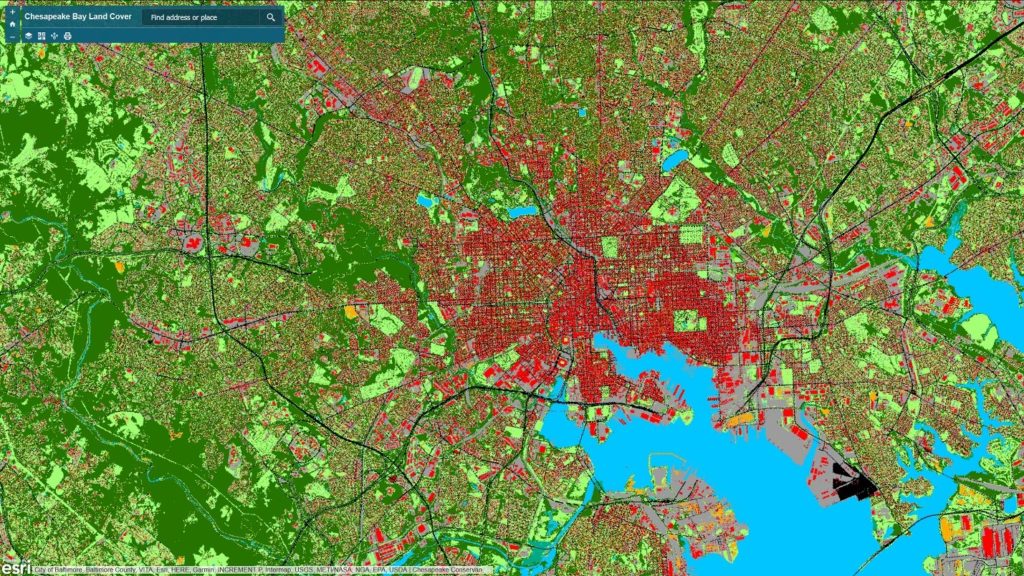