Competition in consoles is a subject that almost every player knows. The two leading names in the industry are Microsoft and Sony. Even though Microsoft’s Xboxes cannot overthrow Sony’s PlayStations, they create serious competition.

PlayStation 5’s features have emerged in the past days, Sony’s chief architect, Mark Cerny, announced the technical features of PlayStation 5. The device, which has AMD’s 7 nm third generation Ryzen CPU (Zen 2) processor, will have its own Radeon Navi graphics processor and ray tracing support. The console will also support 8K image quality. 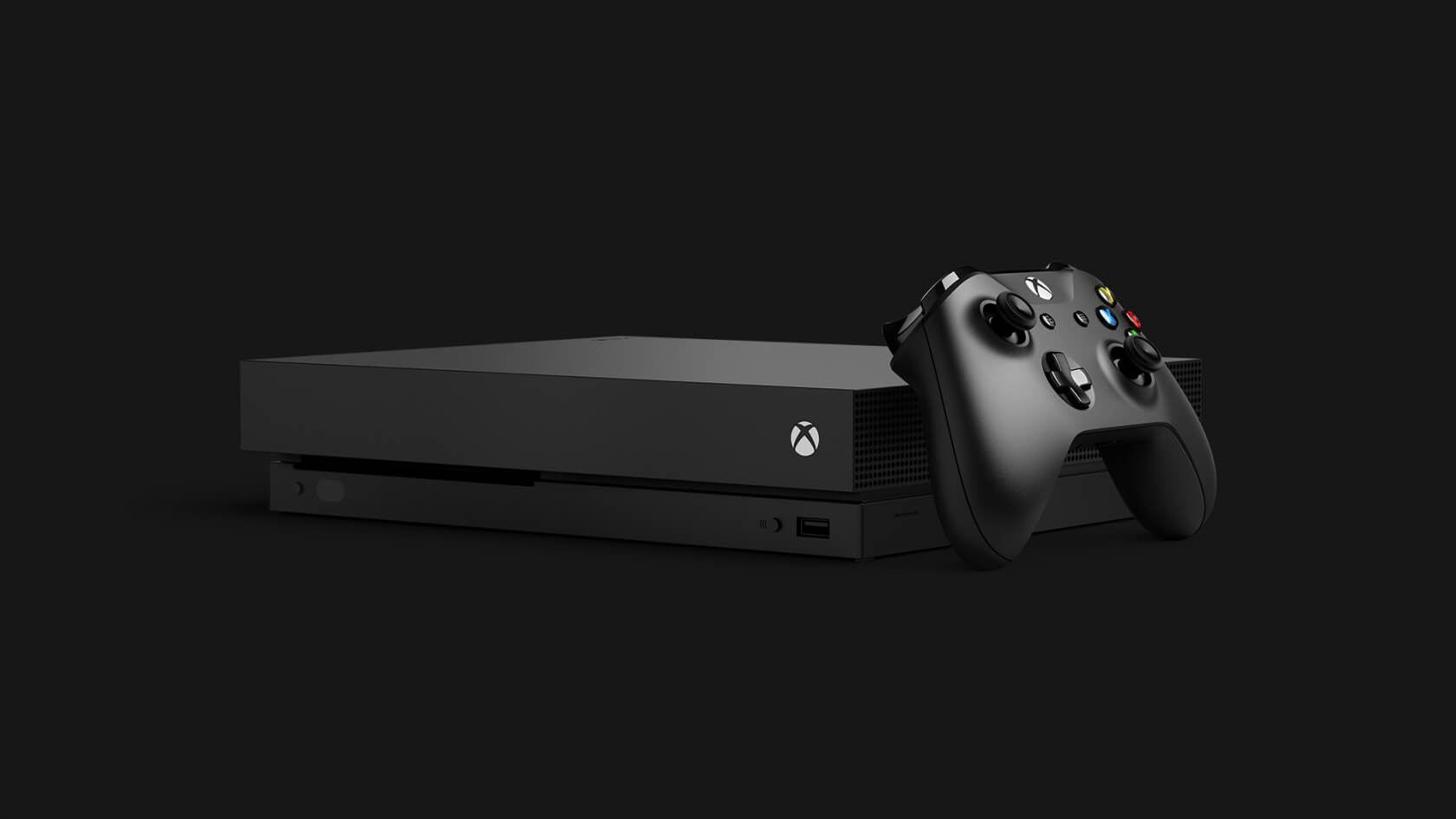 While these specs are pretty impressive, Microsoft Anaconda will be more advanced than its rival, according to Seasoned Gaming founder Ainsley Bowden’s claim, which is based on ‘various sources within Microsoft’.

Two new Xbox futures were announced in December, and these models were named Lockheart and Anaconda. Lockheart will be a simpler device in today’s Xbox One X setup. Anaconda, on the other hand, will be the flagship console and allegedly will surpass the Sony PlayStation 5 in features. 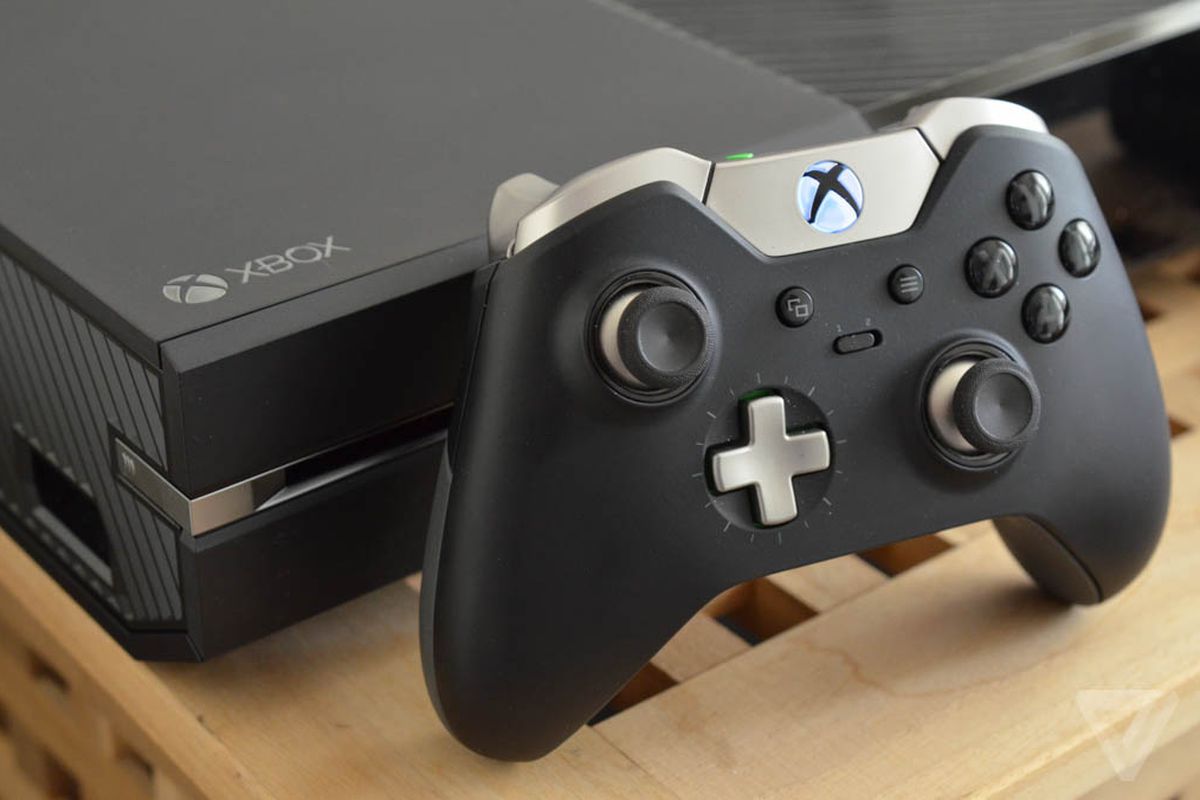 Anaconda’s features are unknown, but it will probably come with SSD. The console will probably have a faster processor and more cores. The device may have more RAM and a more powerful graphics processor. Still, this may not be enough for the device to outperform the PlayStation 5. Although the Xbox One X is the most powerful console on the market right now, it is far behind PS4 in terms of sales figures.

PlayStation 5 is expected to launch at $499. Microsoft’s flagship will also have a price in the same band. It seems that 2020 will be quite good for the players.