People who used a new mindfulness app reported smoking fewer cigarettes a day, according to a new study. The researchers also said that people who reduced their smoking the most also had a reduced brain reactivity to images related to smoking. This area of ​​the brain is activated in states of craving.

A randomized controlled trial was conducted to compare smoking-reducing practices. One group of 33 participants used a mindfulness-based app for four weeks, while another group of 34 participants used the National Cancer Institute’s free smoking reduction app. 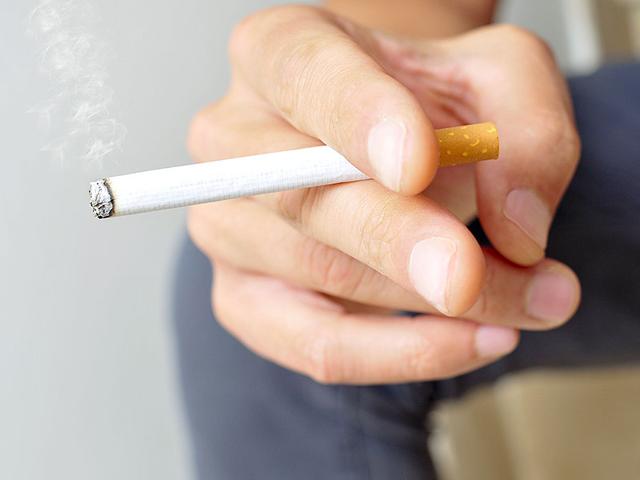 Jud Brewer, associate professor of behavioral and social sciences and psychiatry at Brown University, said: “This is the first study to show that mindfulness training can affect mechanism in the brain and changes in brain mechanism associated with improved clinical outcomes. We are on a path where we can observe people prior to treatment and recommend behavior change interventions that are likely to help them. “This will save everyone’s time and money,” he said. 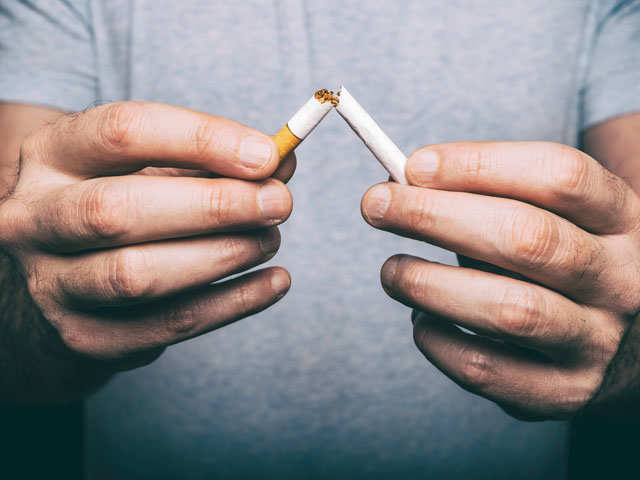 Brewer said the researchers looked specifically at the posterior cingulate cortex, which occupies a ping-pong ball-sized space in the brain. This area is activated when a person craves cigarettes, cocaine, or even chocolate.

When the researchers compared the changes in the posterior cingulate region between the two groups, they found no statistical difference between them. The researchers then looked at individual levels and compared changes in brain reactivity with reductions in smoking cigarettes. As a result of this comparison, the researchers observed that participants in the mindfulness group had a reduced brain response to images of cigarettes.

A significant correlation was observed between the number of cigarettes smoked and brain reactivity among women in the mindfulness group. Researchers found no link between the two in participants using the NCI app.

Brewer said she plans to examine the apparent difference in the effectiveness of mindfulness practice for women in more detail. “Digital treatments, such as smartphone apps, are an accessible and affordable avenue for evidence-based treatments,” Brewer said. As a psychiatrist, I believe many of us are quite excited about the science of digital therapy.” said.