Minecraft celebrates its 10th anniversary. To celebrate this achievement, Mojang teamed up with Blockworks to create a large map that tells the story of the game, and if you dig deeper into this map, you can find some interesting easter eggs.

When you spawn on the map, you are greeted with a pleasant little mine carriage ride. On this journey you watch a nice summary of the major updates coming to Minecraft. When you look at the spaces created, you see the name of the update and the date it was published in written form. 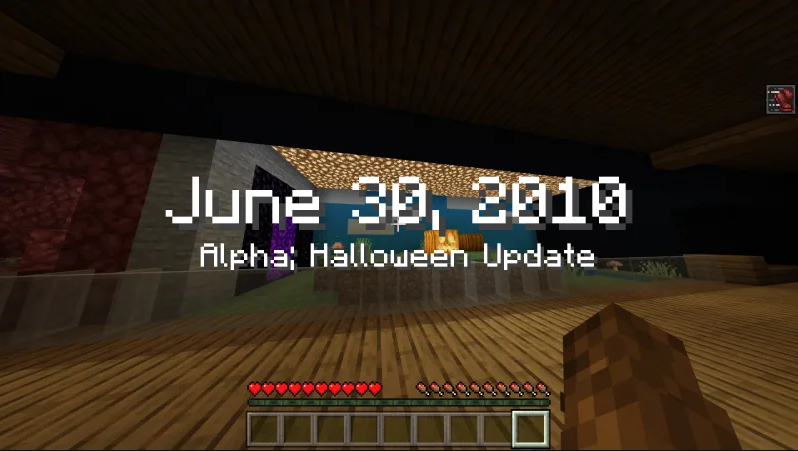 At the end of the journey, you find yourself looking at enormous structures. This is one of the most important parts of the map because each region you look at reflects different parts of Minecraft. For example, there is a museum where each different block in the game and information about the blocks are in written form. 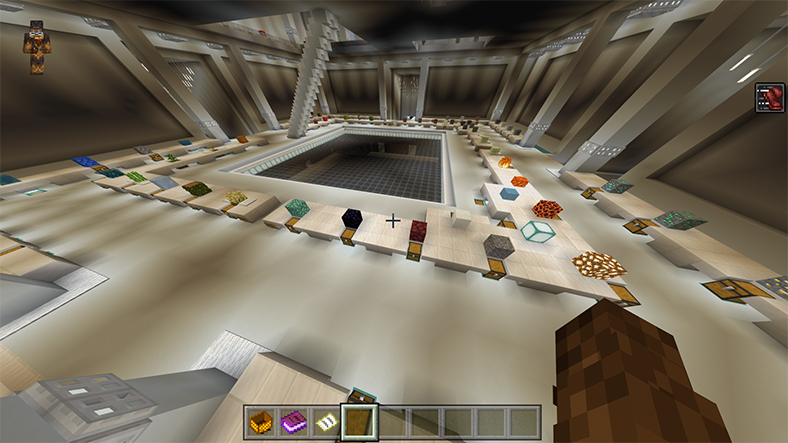 In another part, you can see the reflections of all the enemies and animals in the game in a larger way than they are. Some of the creatures found here are new, but there are written explanations here, just like in the block museum. 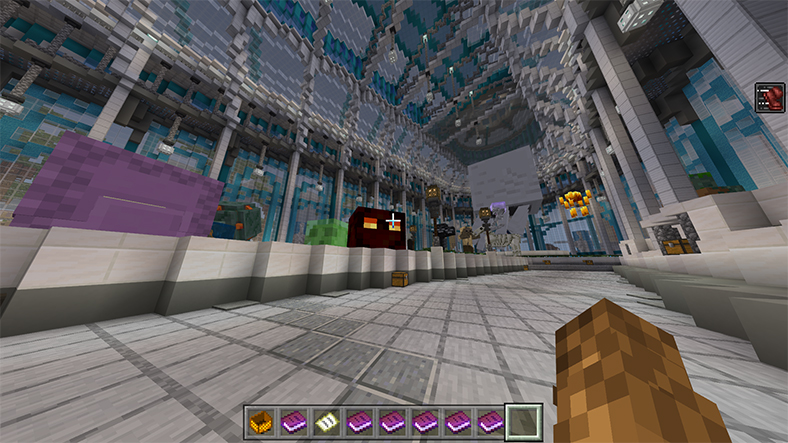 The map is so big that even if you spend a few hours on the map, there may still be things you can’t see. There are also some puzzles and secrets on the map. A Reddit user claims to have found a book about Herobrine, which has become a myth. Mojang says in a blog post that there is more than one easter egg on the map.

If you’re a big fan of Minecraft, you’ve probably already checked out this map. However, if you haven’t checked it out, we definitely recommend that you take a look. Even if you played the game a few years ago, there are many details on the map that can make you feel nostalgic.