Akınsoft brought together the Mini Robot ADA model produced in its Konya factory with students in Istanbul for the 23 April National Sovereignty and Children’s Day.

The robot, which was brought as a part of the ’23 April Science and Culture Festival’ at Elit Youth College in Bahçelievler district, chatted with the students and answered the children’s questions. 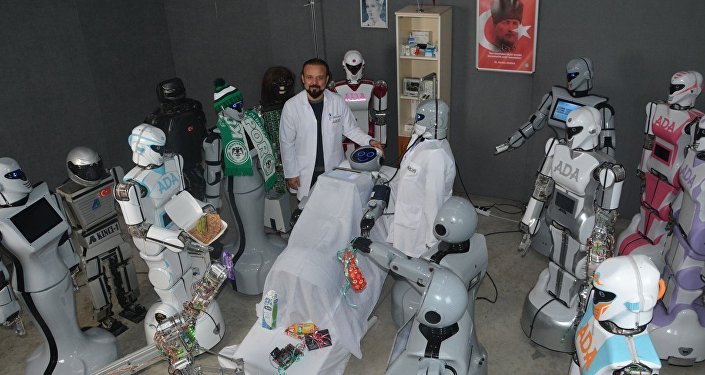 He was asked ‘Are humans smarter or robots?’ Answering the question “Of course people are smarter”, ADA also answered a question about Robot Sofia. When students asked ADA if he was jealous of Sofia, the robot replied, “Why should I be jealous, I am smarter than Robot Sofia”.

Various activities such as theater performances and scientific activities were held at the event. Mini Robot ADA also attracted great attention as a product with domestic software. 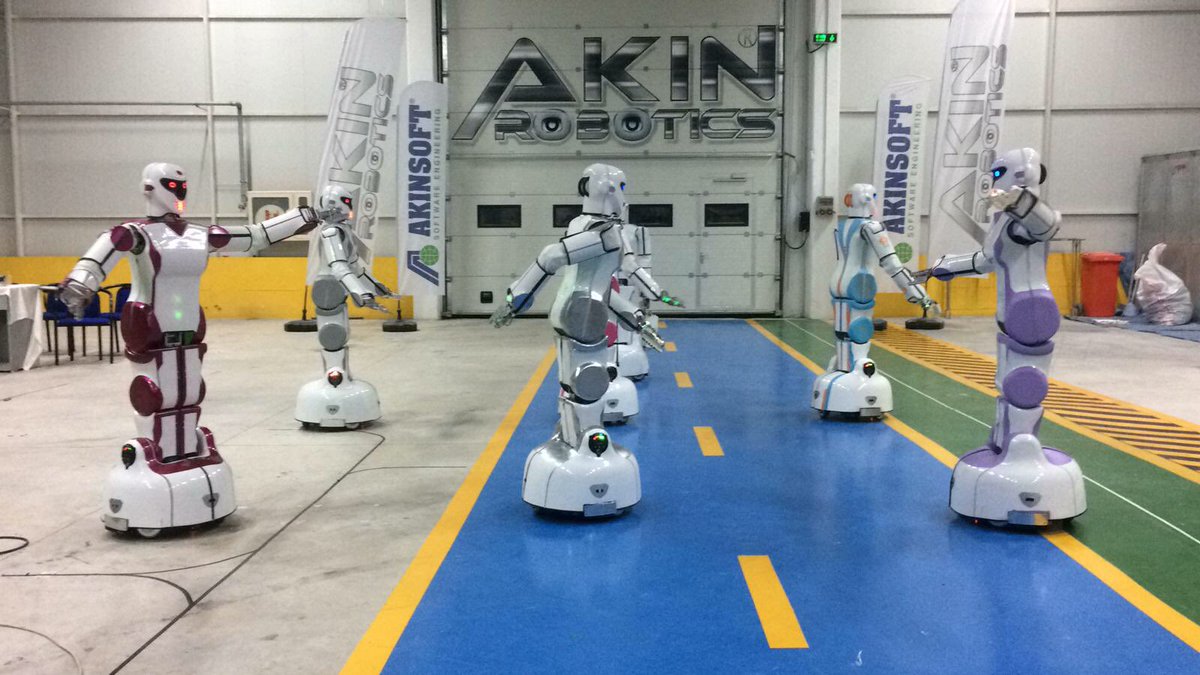 College’s Chairman Ersin Özkan, after stating that when robots are mentioned, people think of human-like structures as in science fiction, he mentioned the progress in robot technology. Seeing the development in the service provider market as important in terms of removing the barrier in front of the sector, Özkan said, “This is why we should closely follow robot technology as both educational institutions and our state, integrate it into our systems and make it a part of our lives.” used the phrase.