Industry and Technology Minister Mustafa Varank, who met with journalists at an iftar dinner in Ankara, made statements about the domestic automobile. Answering the curious questions, Varank also brought up certain features of the vehicle.

Domestic and electric cars are coming 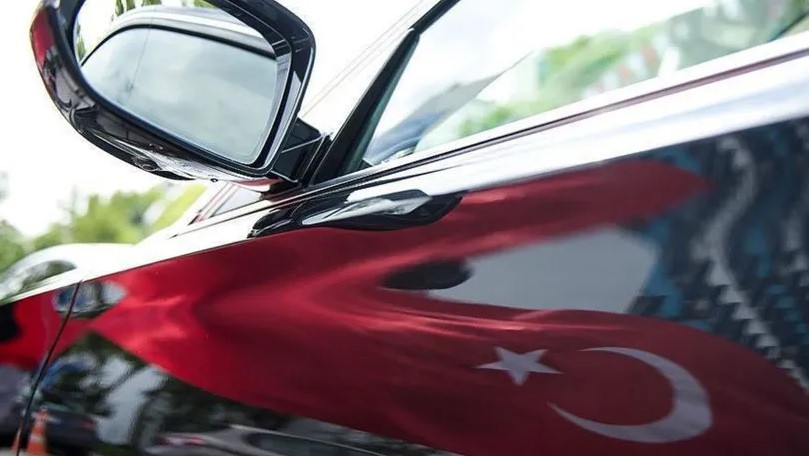 While talking about the domestic automobile, Varank stated that there has been a serious transformation in the world and this transformation has affected the automobile industry the most. Mustafa Varank used the following statements in the continuation of his statement:

“We will put forward our own car as a project to compete with its competitors as fully electric and we will create an ecosystem. Of course, we do not do this as a state. Five brave men appeared, TOBB joined them, they took up this job. The CEO and his team are really professional friends, they work selflessly. After he started work, the project actually started to progress. This project is progressing as planned, within the duration of the workflows they have set for them.”

The first prototype will arrive at the end of 2019 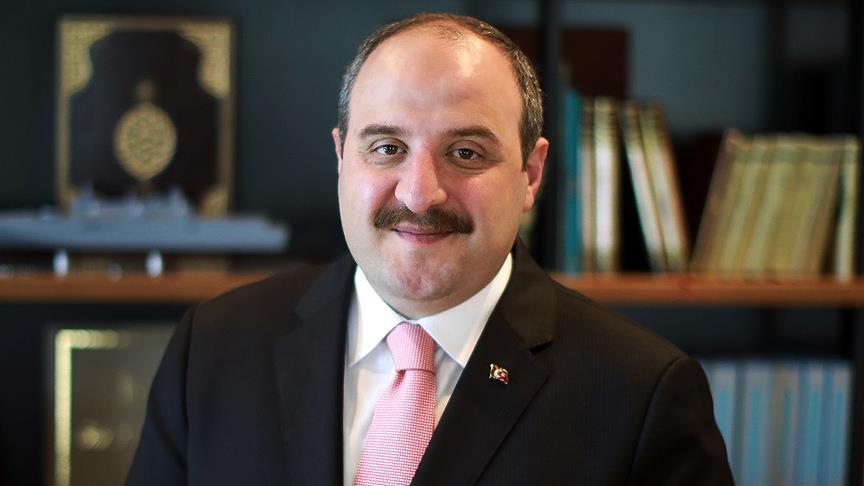 Continuing his explanations about the electric domestic car, Varank also touched on the issue of when the cars will be seen. Giving a direct date on this issue, Varank said, “We will see a prototype at the end of 2019, we will witness this together. Hopefully in 2022, probably in the second half, the vehicles will be on sale. We will see Turkey’s automobile on our roads. (…) You are going to export abroad, it should be at that standard, that quality and be able to compete with its competitors. That’s why this job actually takes so long because they planned all of them professionally. But as I said, they are progressing within the framework of their workflow, I hope we will see the prototype at the end of 2019”.