Home Life Minister of National Education: “The System Will Change in Primary Education”

A new model is being introduced in the education system, which is one of the most frequently changed systems in our country. Minister of National Education Ziya Selçuk announced the innovations to be made to Nuran Çakmakçı from Hürriyet.

The Minister said that the current education system has a traditional structure and that they should associate high school education with the needs of the economy. According to Selçuk, teachers should be trained first. For this reason, a minimum of 1-year training is planned.

Minister Selçuk said, “How does education fit in with the economy? How does education serve democracy? How does education design the future, not according to the current data? We are asking these questions.” While using the expression, he stated that they worked with more than 100 students from different regions and different types of high schools for the new system, they carried out regional studies with teachers, and they held evaluation meetings with experts. 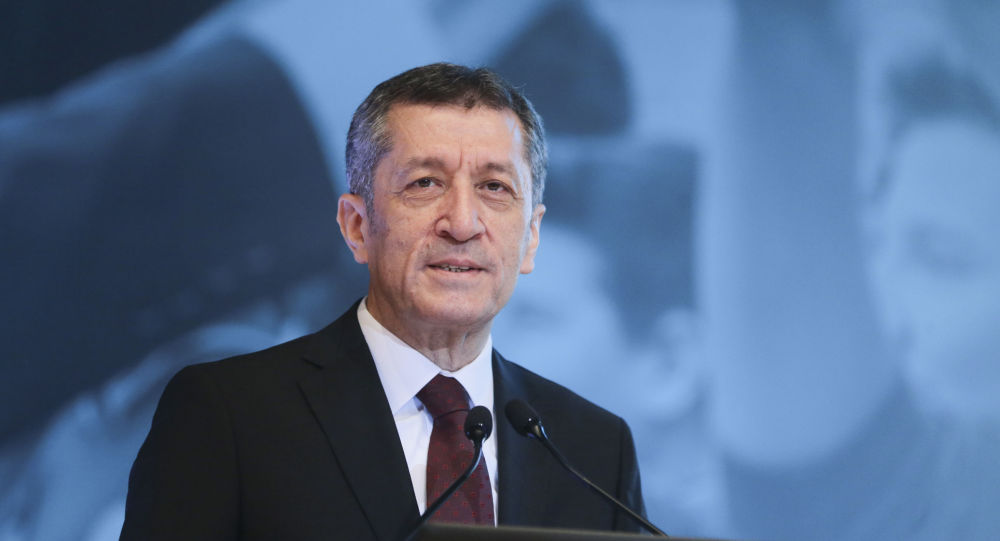 Stating that the class passing regulation will also be reviewed, the Minister stated that the easy class passing system will not work. According to him, it is necessary to transform all components simultaneously, in accordance with their own nature. With the new structure, the difference between working and non-working students will be clear. The work of the ministry in this regard is continuing.

In addition, the field selection and specialization process in the 10th grade will be carried over to the 11th grade. The primary and secondary school system will also change and the current situation will be improved.

The Minister also stated that they changed the LGS question types, thus aiming to contribute to the teaching process and the development of children’s reading comprehension levels.

Minister Selçuk said that they are working on a system where elective courses can also be taken online from authorized institutions, and sports courses and courses given in public education centers are also considered elective courses. 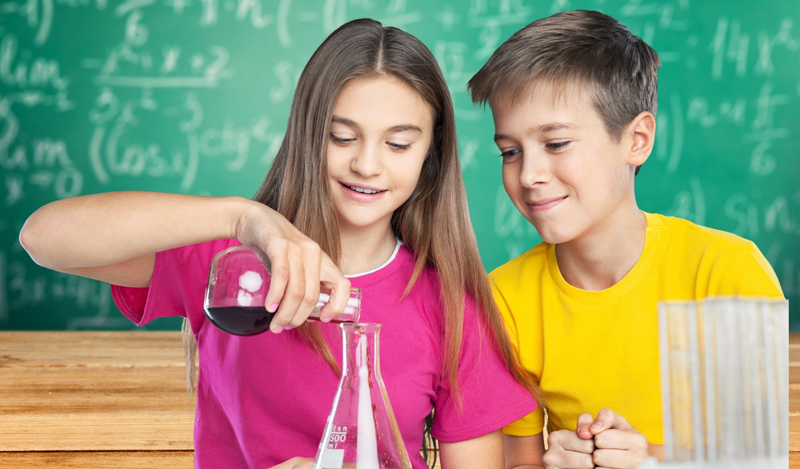 Ziya Selçuk said that universities are preparing 120 hours of certification for the Career Office, and that teachers will receive their certificates after free training.

Ziya Selçuk also said that they have created profiles of schools and that they are working on systems that will enable schools to be supported in areas where they are weak, according to these profiles. 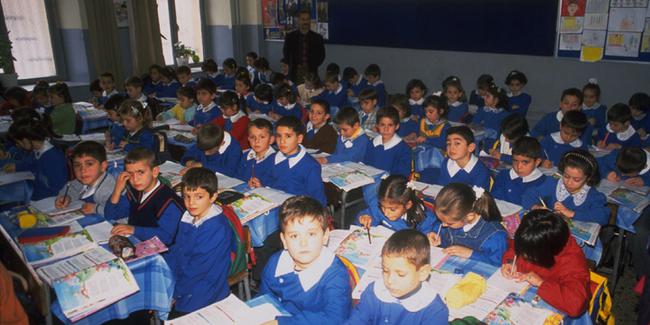 Stating that they are in contact with national and international organizations for the theory of knowledge, Minister Selçuk said that they brought an artificial intelligence book from China, and that our children can do this as long as the teachers are qualified and given the opportunity. He also said that the theory of knowledge and newly introduced elective courses have become ordinary courses in the contemporary world.

Finally, Minister Selçuk said that they have reduced the course load of 12th graders, they have started pilot studies with new methods in English, and they aim to prepare students for the university, not for the exam.