The National Transportation Safety Board (NTSB) released a preliminary report Thursday on a fatal accident in March; He stated that the semi-autonomous autopilot system of the Tesla Model 3 was activated during the accident. The Model 3 crashed into the left side of an oncoming truck while traveling at approximately 110 km/h. The driver of the Model 3 was killed and the truck driver was injured in the accident where the roof was removed. 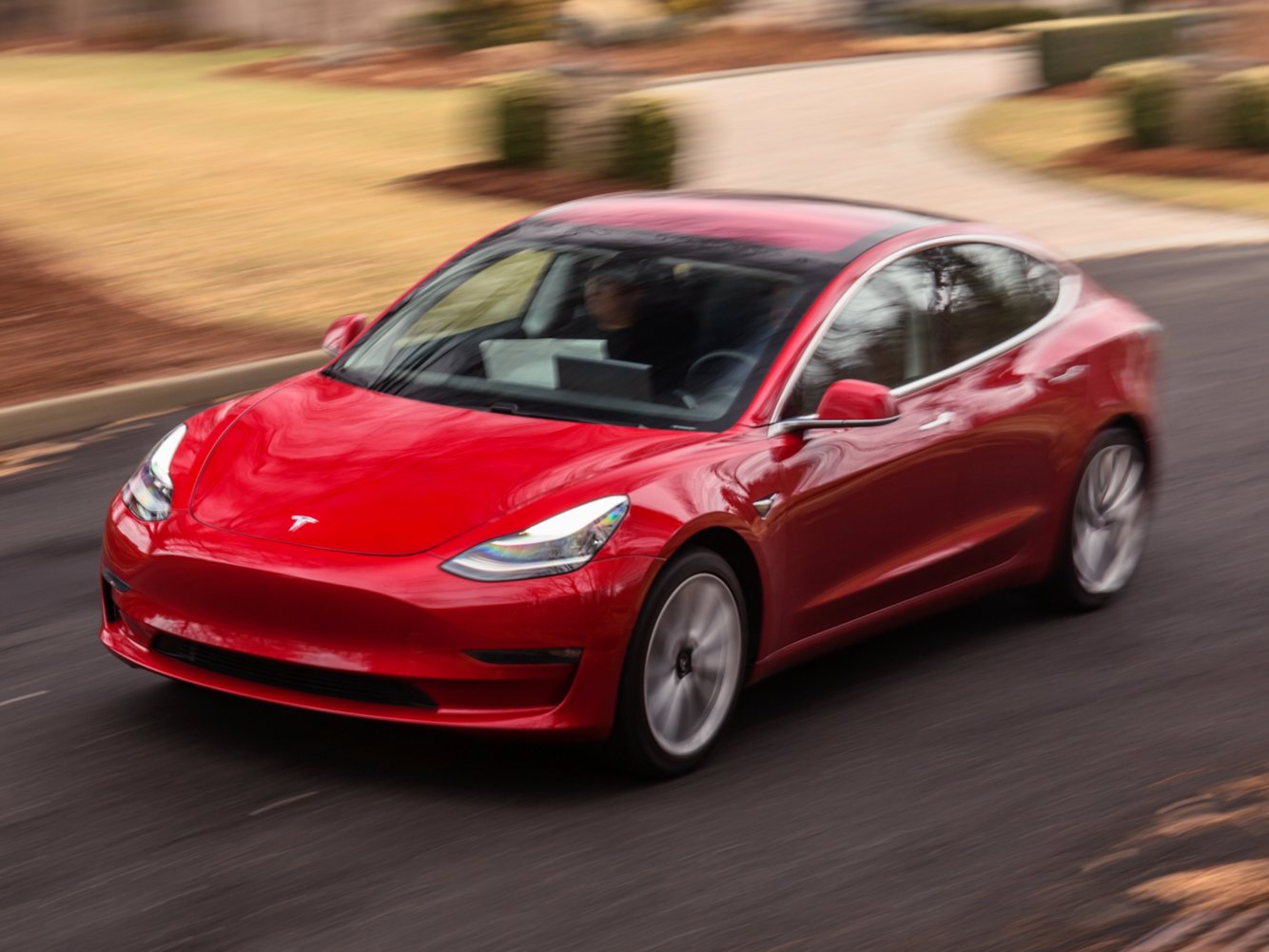 The NTSB’s report states that the driver of the Model 3 activates the autopilot 10 seconds before the collision (The autopilot can control speed and steering in some situations, but driver supervision is always required.) It turned out he couldn’t.

A Tesla representative stated that they were very upset about the accident. He said that Tesla drivers have traveled billions of kilometers on autopilot so far, and the data they have shows that autopilot is safer than normal driving when used carefully and under constant control.

Tesla says cars using autopilot have lower accident rates than other cars, but Tesla’s data doesn’t take into account factors in the environments in which users drive most often. This may partly explain the difference in accident rates.