According to a new rumor, Ubisoft will announce a monthly subscription program similar to the ‘Origin Access’ logic that will be available in its store. As Resetera users have pointed out, a photo that says ‘Ubisoft Pass Premium’ appeared on the Ubisoft store, but was immediately removed.

According to the news of VG247, the strange thing is that although it does not offer any monthly subscription system after the photo is removed, the ‘Ubisoft Subscription’ category continued to appear in the store for a while. Then it was removed too. 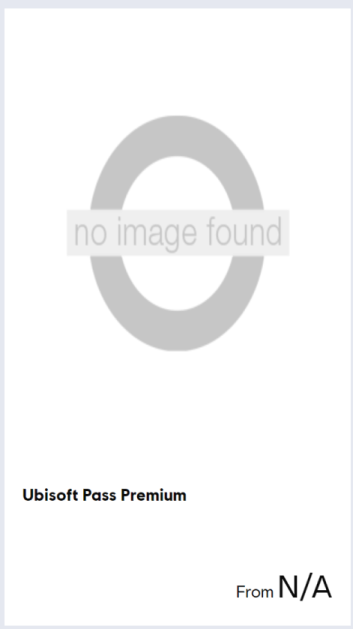 It immediately came to mind that Ubisoft would set up its own ‘Origin Access’ system. Origin Access allows users to play full or trial versions of its games for a certain monthly fee. Electronic Arts divided this system into ‘Basic’ and ‘Premier’ last year. The Premium phrase on Ubisoft’s site may also indicate that the company will move in the same direction.