According to the information obtained from the Shinhua agency, more than 30 fossils of 300,000 years old were found during archaeological studies in Dongci county of Anhui province in the east of the country. It was stated that the fossils found belonged to humans. 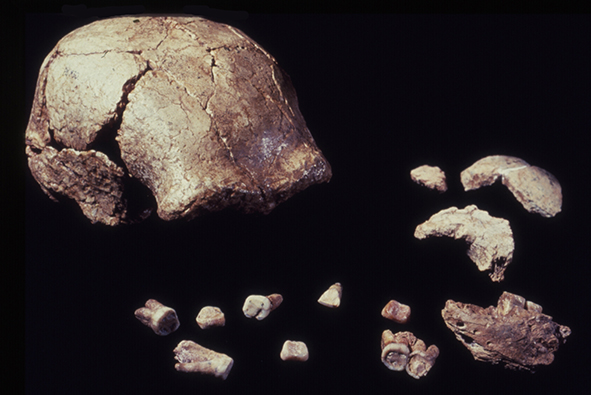 As a result of the excavations carried out in the area in the last 5 years, more than 40 mammal fossils and 100 stone tools were found. Vu Shiucie, one of the scientists who made the discovery, said that the area where human fossils and works of art were found may have been a cave previously. The cave may have collapsed due to soil movements over time. At the same time, during the excavations carried out in this region in 2006, human forehead bones, molars and similarly stone tools were found.

According to Vu Shiucie, this discovery could shed light on the behavior and life scenarios of humans in ancient times.