Home Science Movements of the North Magnetic Pole Can Be Predicted

This magnetic field, which protects our Earth from radiation from the Sun, is not stable. Earth’s north magnetic pole (not the same as the geographic north pole) moves north by approximately 48 km each year. 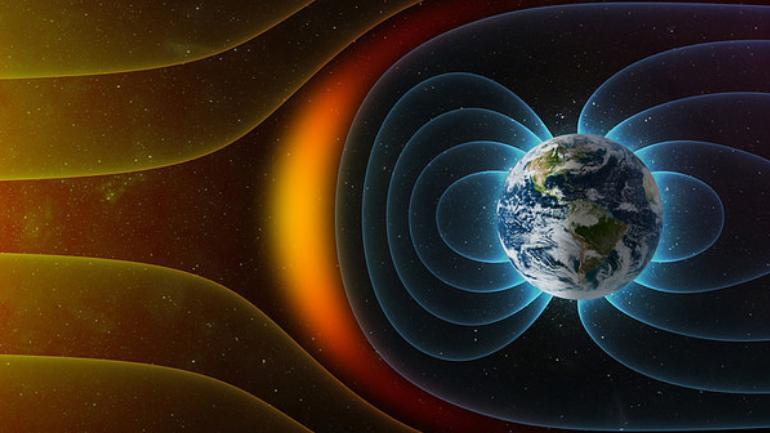 According to a new study published, it can be understood why the magnetic north pole moves and how to predict these movements.

Following the movements in the Earth’s core

Periodic experience experienced in the liquid nickel and iron in the outer core of the planet, which enables the Earth’s magnetic field to exist. and sometimes these random changes can cause quirks in the magnetic field. 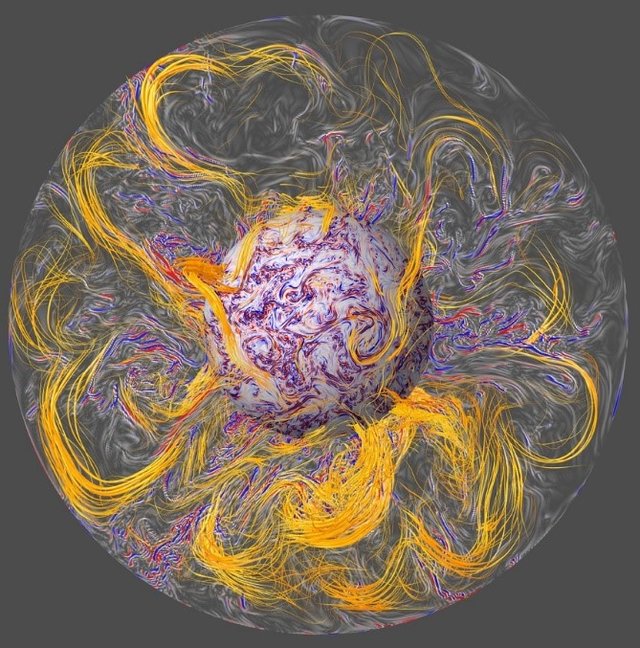 Until now, it was quite difficult to predict these magnetic field changes. But geophysicists Julien Aubert and Christopher Finlay have simulated the physical state of the Earth’s core with supercomputers.

Researchers knew that there are movements of heat moving from the interior of the planet to the outside, which in turn affects the magnetic field. The results of their research revealed that the liquid iron in the core sometimes causes heat movements to be hotter and brighter.

American, which adjusts navigation systems according to the World Magnetic Model (WMM) and very important for European armies. This model is also used by commercial airlines and smartphones.

For such reasons, the British Geological Survey and the National Oceanic and Atmospheric Administration have to update the WMM every five years. But geomagnetic jolts make periodic updates difficult to be accurate, Aubert says.

The new model that Aubert and his team will develop can help solve these problems by predicting the changes in the Earth’s magnetic field.