Software company Mozilla, one of the important actors of the internet browser market, has published its 2019 Internet Health Report. For the report, the opinions of 200 experts on the future of the internet were received. This year’s report focused mainly on bias against AI and design habits. The focus of the report was the dependency created by applications such as social media applications and smartphones, and the power of local governments and non-governmental organizations to make the internet healthier around the world.

Internet Health Report is not a report that gives a certain percentage of health to the Internet or separates the Internet as healthy/unhealthy. Rather, the study aims to direct people and invite them to consider certain issues. Highlights of the report were ’embracing the change in ways of making money, the management of communities and social interaction with others’. 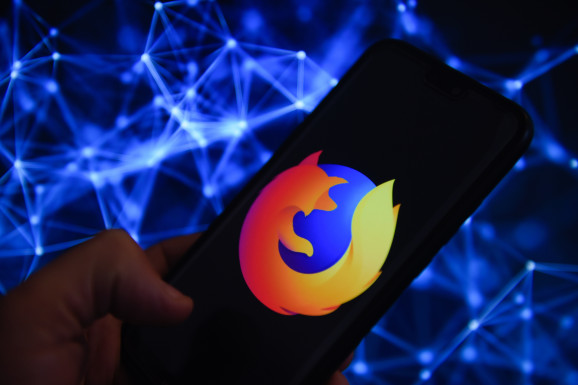 In the report, which stated that our economies and societies will undergo great changes in the future, the increase in the learning and decision-making ability of machines was cited as the source of these changes. “We have to correct what we know we have done wrong and decide what is good for AI.” it was said.

It was stated that artificial intelligence has advanced with the breakthroughs of US and Chinese companies in recent years, while it was pointed out that Microsoft and Amazon sell facial recognition software to law enforcement.

The report also drew attention to the importance of artificial intelligence literacy. It was stated that institutions and organizations as well as ordinary citizens should improve themselves in this regard.

In the reports, which also warned against deepfake applications, how to be protected from these methods was also discussed. Some people want the state to act as a regulator in this regard, while others say that governments cannot be trusted.

The report also deals with smartphone applications and social media platforms under the title ‘getting rid of the habit machine’. Recommendation engines are also included in this title. The 2018 report also gave recommendations for the review, regulation or division of giants such as Facebook and Amazon. 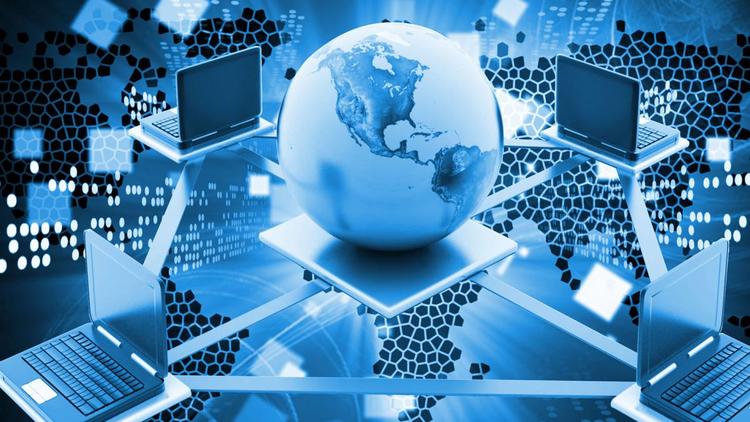 Germany’s laws against hate speech are also highlighted in the report. Although there is no explanation that similar laws might work, experts find the companies’ explanations for their operations insufficient.

The report also covered topics such as making money by increasing interaction, creating addiction, and accessing the world wide internet. According to the report, although worldwide internet access has increased, censorship and international slowdown have not been prevented.