Special computers have been produced for games for a long time. Among these computers, MSI’s laptops enjoy a well-deserved reputation. The Titan series gaming laptops produced by the company, on the other hand, aim at a very different level.

According to the firm, there will be a ninth-generation, ‘full desktop’ Core i9 processor option for the new laptop. This processor, which will probably be the K series, will not be locked. MSI says that this high-end model will have a 9-core, 16-port configuration and will have a speed of up to 5GHz. Of course, how much of this speed will the cooling system allow to be used, it seems that it will be possible to warm up with the laptop while playing AAA level games in winter. 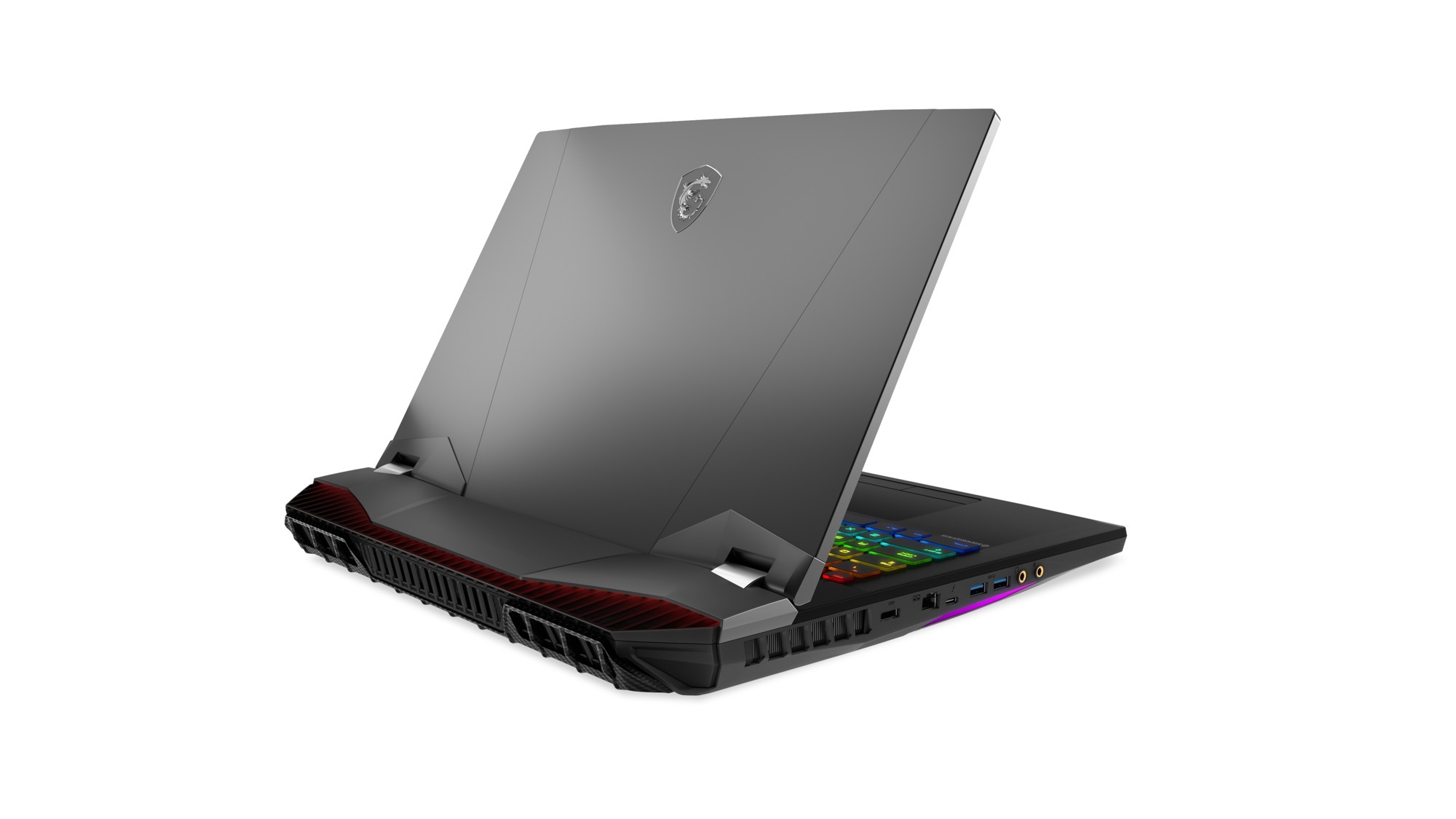 If the company’s claim is correct, this new model called GT76 will be in the same group as Alienware’s Area-51M. That laptop also has a socketed, user-replaceable Core i9-9900K processor. It’s unknown if MSI does the same, but if you’re looking for a laptop that looks like a hybrid, you’ll have more options.

As you can see from the images, MSI designed this meaty-leg device with a grill appearance for completely ventilating and cooling the bottom. The keyboard of the device, whose edges are animated with an RGB colored strip, is similar to mechanical keyboards and is also RGB backlit. Behind the thick hinge area, there is a channel that will allow the exit of hot air. The device has 4 fans and 11 heat channels in total. 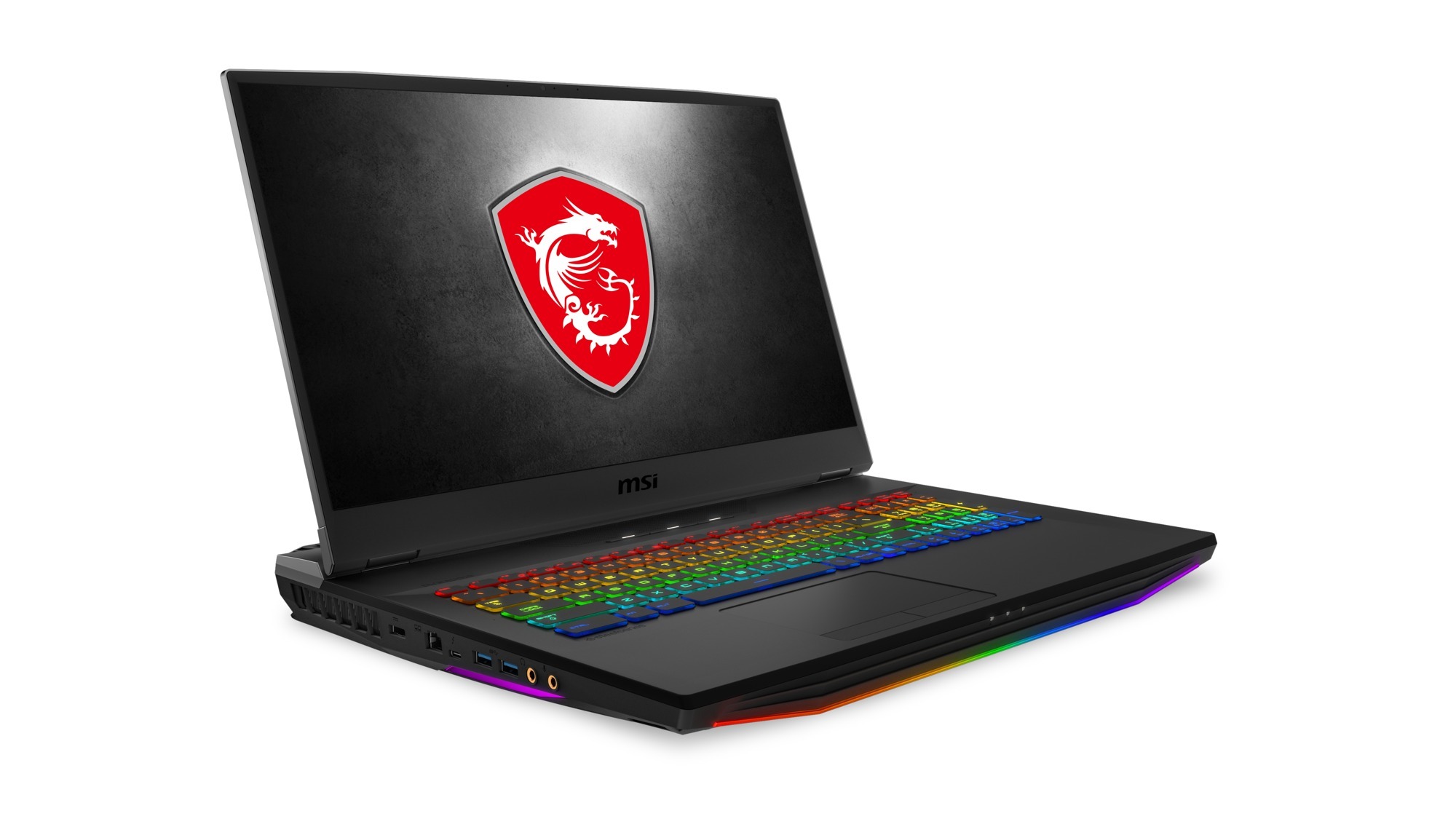 The graphics card of the GT 76 Titan will be the Nvidia GeForce RTX 2080.

It is not known at the moment whether the device will come to our country, and if it does, what the price will be.