A disease called Lupus or Systemic Lupus Erythematosus (SLE) has started to make its name in recent years. This disease, which affects approximately half a billion people worldwide, can be fatal if the necessary interventions are not made. The disease, which is mostly seen in women, first appears with symptoms such as high fever, weight loss, and fatigue. As a result of the examinations, it is understood that a certain part of the body (lung membrane, heart membrane, joints, kidneys or skin) is seriously inflamed. It was thought that lupus disease was genetic and sometimes environmental factors could trigger this disease. However, recent research has made it clear that lupus is caused by a genetic mutation.

The lead actor of the research that lasted 6 years was immunologist Simon Jiang. According to Jiang’s research, the root cause of this disease was a mutated pair of genes. The mutated gene triggered the immune system against the organs. As a result, an organ became heavily inflamed. Making statements on the subject, Jiang stated that they proved that a mutation that occurs in less than 1 percent of the human population is the main cause of lupus disease and how this mutation leads the disease. 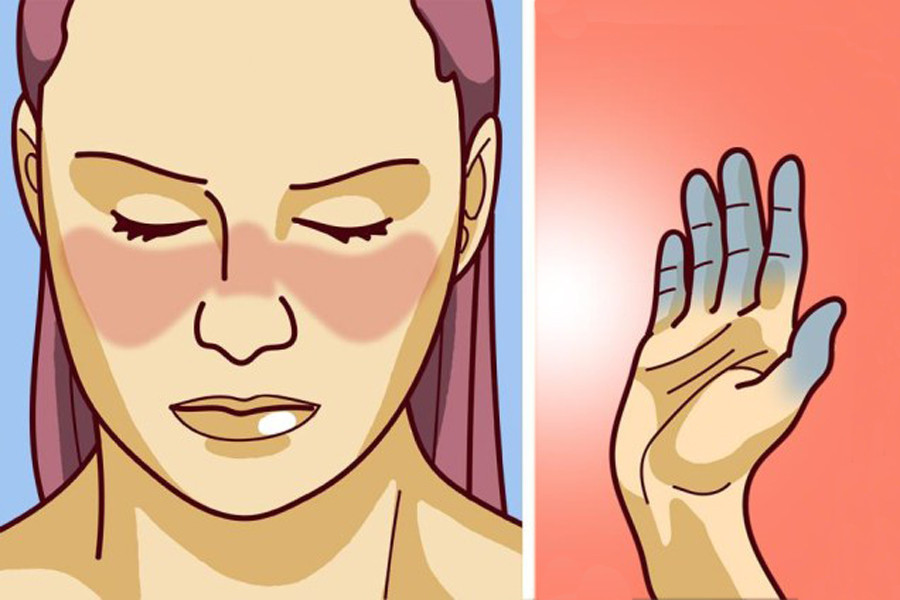 Studies conducted at the Australian National University showed the same result in humans and mice. When the genes of 97 healthy individuals and 69 lupus patients were examined, it was observed that mutant genes named as BLK and BANK1 were found in lupus patients. The BLK and BANK1 genes increased the number of white blood cells, which directly affect the body’s immune system, much more than normal, causing lupus. The results were the same in tests on mice.

Jiang said that thanks to this new information they discovered, lupus disease can be treated more easily. According to Jiang, this was because a person’s genome could be mapped in just a few weeks. Thus, it would be possible to understand whether a person had the mutated BLK and BANK1 genes, and the diagnosis of lupus would be made with other tests.