Like the entire automotive industry, German automotive giant Volkswagen is switching to electric cars. The name of the car, which will be the most important model of Volkswagen’s ID electric car series and replace Golf, one of the iconic series of the brand, has been announced today. According to the statement, Volkswagen’s new electric vehicle in the compact class will be called ID.3. 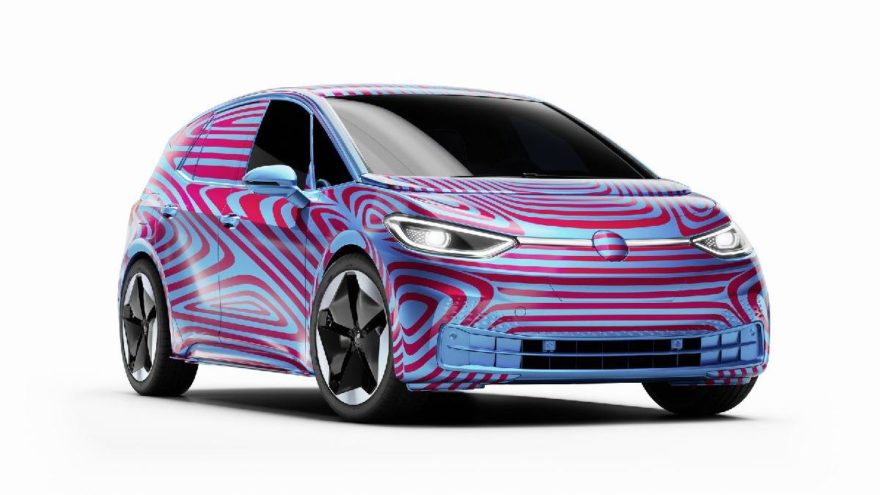 The vehicle, which will have three different battery options, will have a range of 330 kilometers to 550 kilometers according to World Standards Compliant Light Vehicle Test Procedure (WLTP) tests. As of today, the range of the median model, which was opened for pre-order online with a prepayment of 1000 Euros, was announced as 420 kilometers. 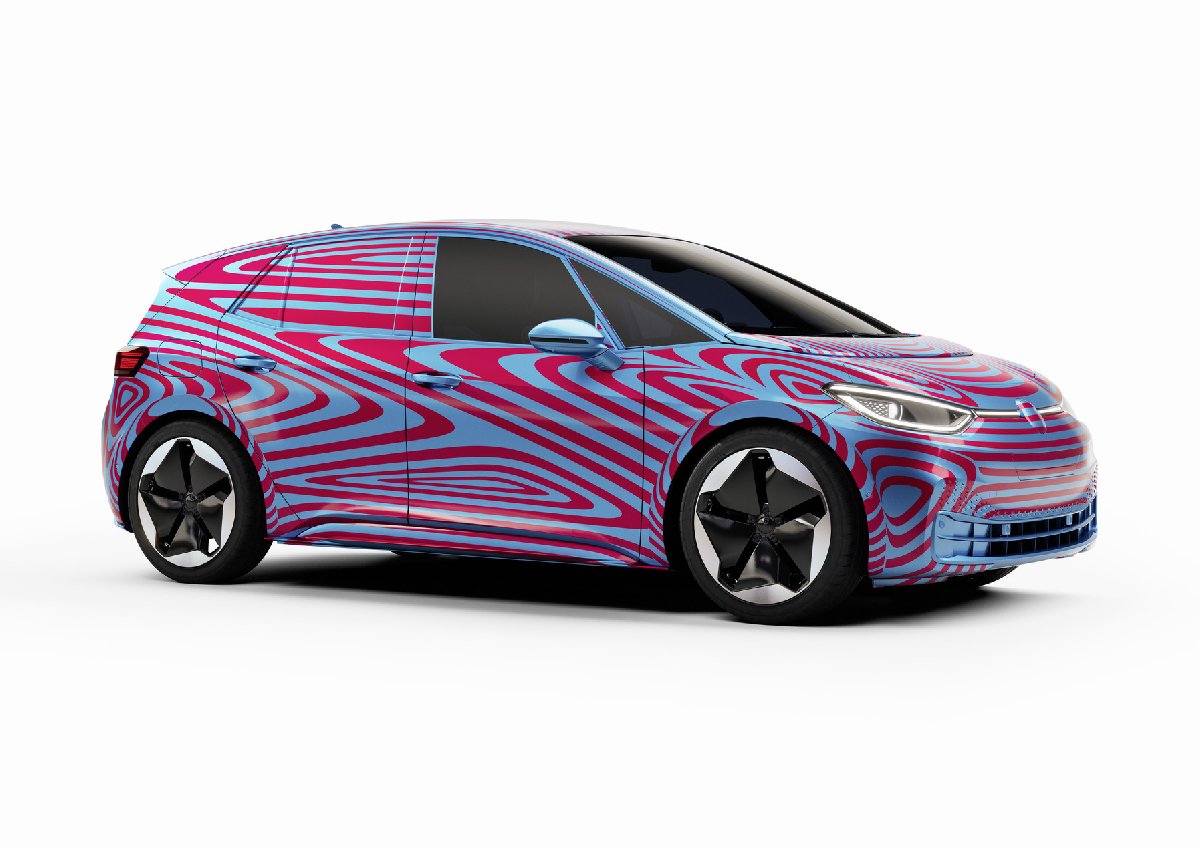 Volkswagen has announced that the starting price of the ID.3 will be 30,000 euros. The price of the model, which is opened for pre-order, is 40 thousand euros. Volkswagen announced that the first 30 thousand ID.3 First Edition models, which will be delivered to their owners towards the end of this year, will be able to benefit from Avrula’s IONITY fast charging system free of charge for one year. 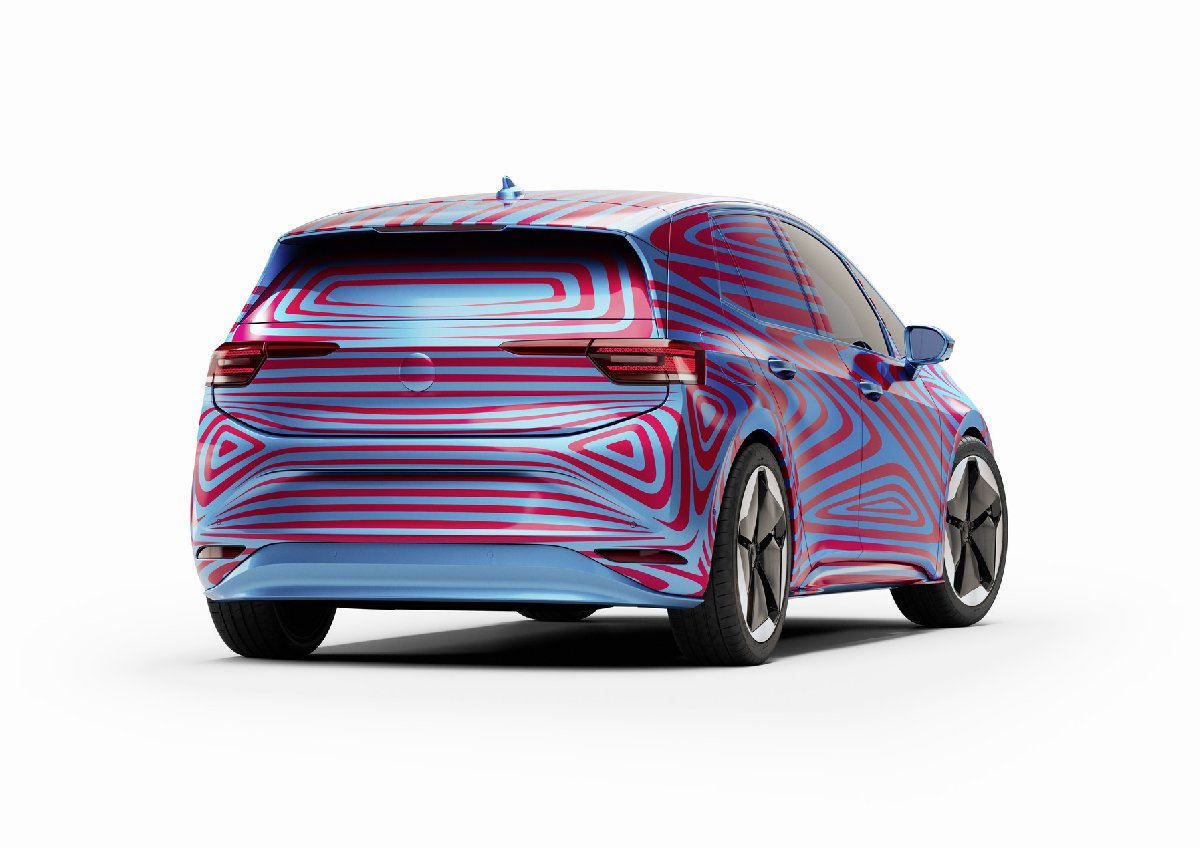