Home Space NASA Announces The Moon Is Shrinking As It Cools

NASA used data from the Lunar Reconnaissance Orbiter Cameras (LROC) to study the wrinkles that form on the Moon’s surface as it loses heat and shrinks.

Mare Frigoris, also known as the Cold Sea, is near the Moon’s north pole, a region scientists have studied deeply. Examining more than 12,000 images showing the peaks and troughs formed on the Moon’s surface, scientists found these wrinkles on other sides of the Moon as well. Previously, scientists assumed that wrinkles were not active in this area. 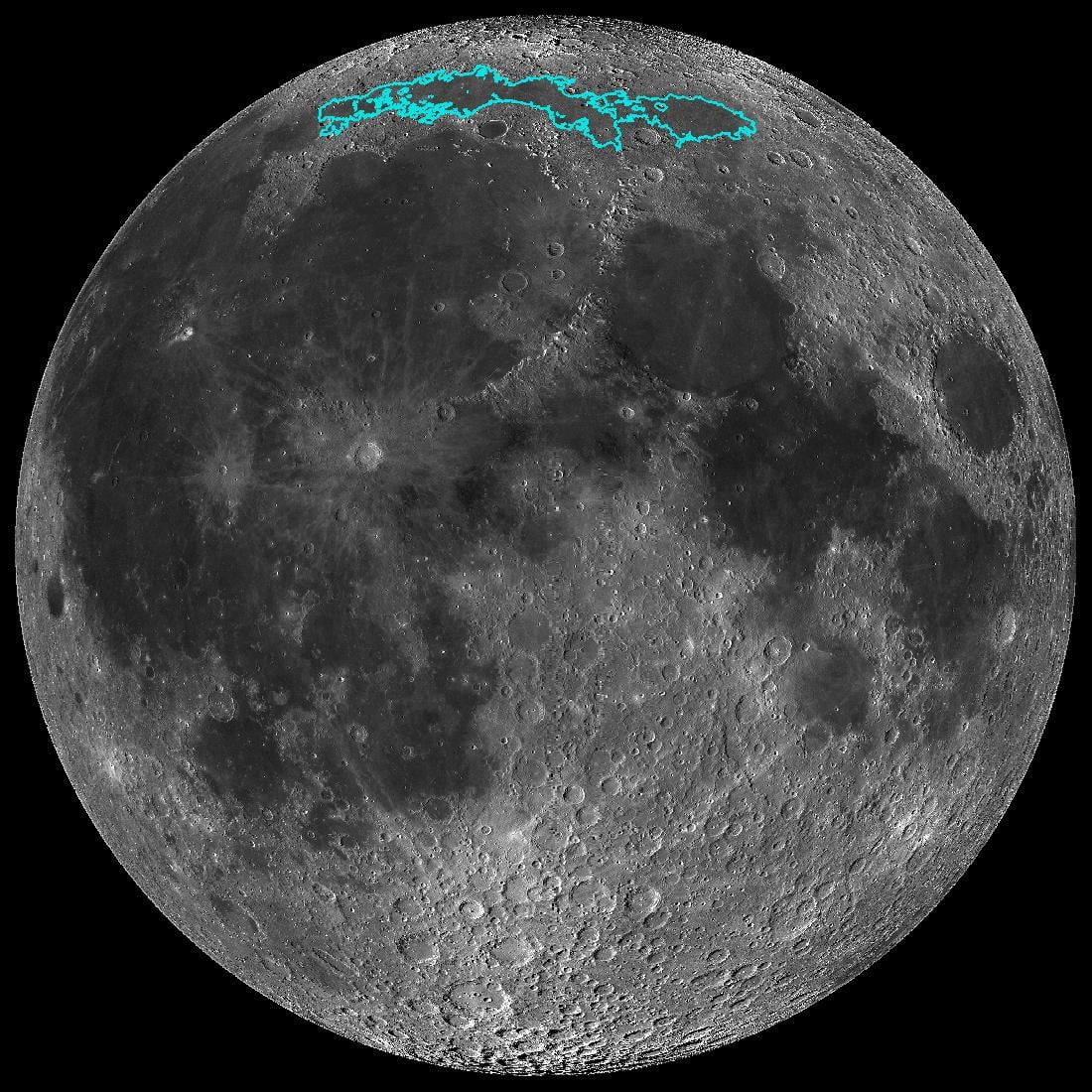 Geological activities in the basins were thought to have ceased 1.2 billion years ago, but new data suggest that some wrinkles formed around 40 million years ago, and this is geologically fairly recent.

These wrinkles are formed after the tectonic process formed by the movement of the earth’s crust on the earth. But on the Moon, this process is due to heat loss, which causes the interior to shrink.

“The moon is still cooling within itself, losing heat and shrinking for billions of years,” said NASA researcher Nathan Williams.