When the universe first began, there was nothing. Everything we observe today emerged after the Big Bang. In their observations in a planetary nebula called NGC 7027, located 3000 light-years away, scientists found traces of the molecules that emerged at the birth of the universe. The new discovery confirmed the existence of helium hydrate in space and confirmed early theories about chemistry in space. The findings were published in the journal Nature. 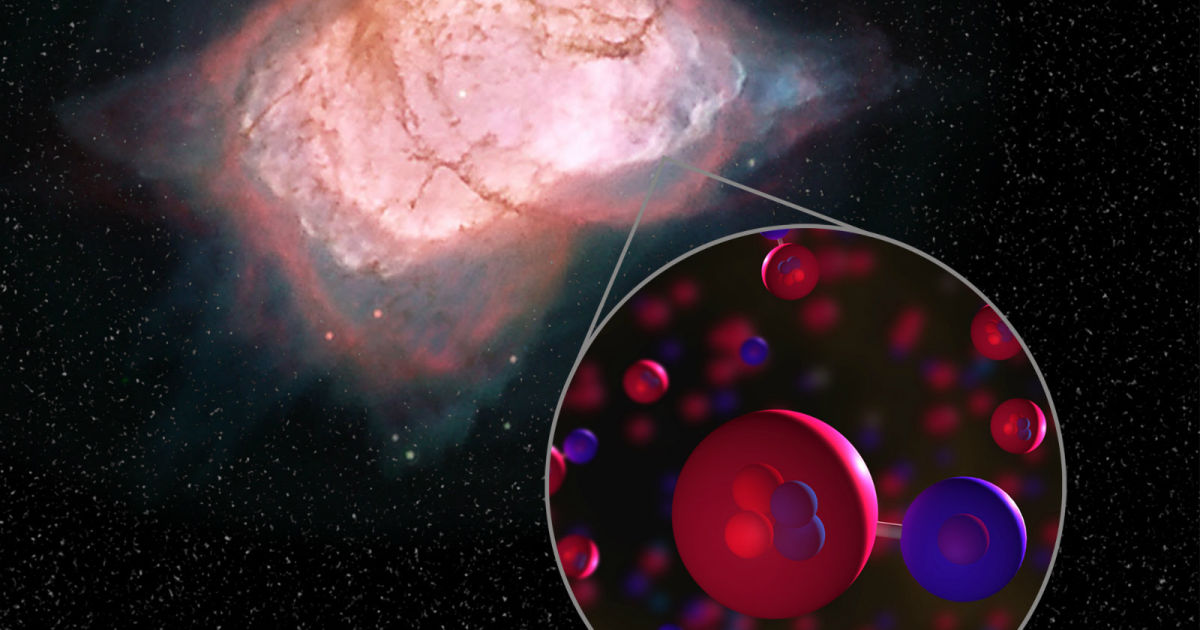 The discovery also proved how powerful NASA’s SOFIA technology is. Built on a modified Boeing 747SP aircraft, the system returns after each flight. Thus, NASA can add new vehicles to the facility. Finally, SOFIA was fitted with a piece of equipment called the German Receiver at Terahertz Frequencies (GREAT). Thanks to this equipment, traces of this molecule were found.

SOFIA Space Center director Harold Yorke said the particle has been there all along, but it takes the right equipment to see it.

A video was also released about the discovery. You can watch the video below.