Home Hardware NASA is pleased with Turkey’s interest in Mars

Continuing its preparations for the spacecraft that will go to Mars in 2020, NASA organized an event for those who wanted to send a name to the spacecraft during this time, and was amazed by the fact that 2 million of the 4 million people who sent their names were from Turkey. Surprised by the magnitude of the interest from Turkey, NASA, the Turkish employee of the institution, Dr. Ask Umut Yıldız, “What’s going on?” she asked.

NASA/JPL, which carries out the 2020 Mars mission, published a thank you message by announcing the statistics of people who want to send names to the spacecraft on its Twitter account. Explaining that Turkey is the leader in participation, NASA also Turkish astrophysicist Dr. He did not neglect to ask Umut Yıldız about the reason for this incident. 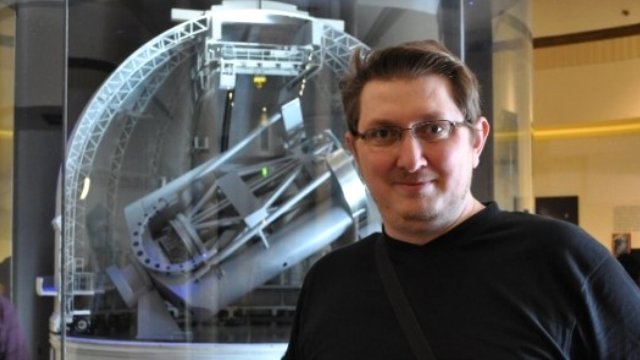 Hürriyet has reached Dr. Umut Yıldız said, “They called me from Mars Public Relations. Those who made the campaign were very surprised. They were very happy and greeted with a smile. ‘What happened in Turkey so that it grew like this?’ they asked. I told them that the event grew on social media, and then turned into a national name-calling campaign when newspapers, websites and televisions reported it. Families and children wrote names, Mars activities were organized in the classrooms.

The Mars 2020 project is a robotic project that is scheduled to launch in the summer of 2020 and land on Mars on February 18, 2021. NASA, which wants to land a Jeep-sized vehicle on Mars, will send a robot similar to Curiosity, which has been on the red planet for 7 years. The name project includes writing and sending millions of names to a small chip on this special spacecraft.

The order of the countries that want to send their names to space is as follows: