NASA, the American National Aeronautics and Space Administration, has launched a project called ‘Send Your Name to Mars’ for the Mars mission to be carried out in 2020. There was great interest in this project from Turkey. While Turkey took the second place in the number of participants, it was at the top in terms of population density. 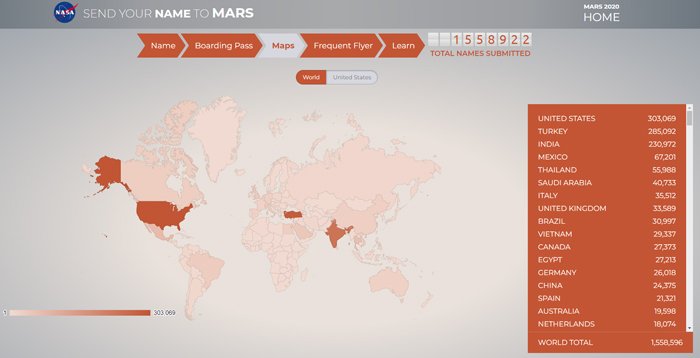 US citizens are in the first place among those who have their names written on the project on NASA’s website. Turkish citizens are in second place in terms of numbers. Only 230 thousand people attended from India, which has a population of 1 billion 340 million.

It is possible to digitally print the name of the Rover spacecraft on NASA’s website. The vehicle, which will be launched in June 2020, will arrive at Mars in February 2021.

Lori Glaze, Director of NASA’s Planetary Science Department, told sozcu.com.tr that “Science has no boundaries, NASA is always grateful for the intense international interest and excitement of space exploration.” 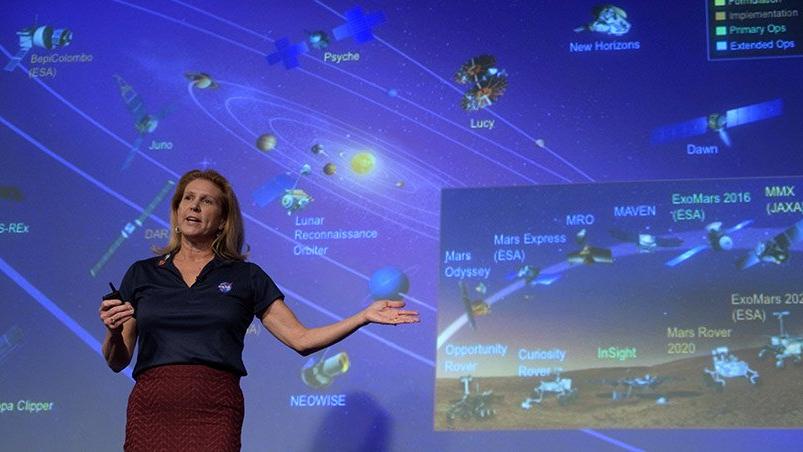 Dilhan Eryurt is a scientist who was born in 1926 in Izmir. Our scientist, who completed his education in Ankara, Istanbul and the USA, also worked at NASA Goddard. Later, he founded the Astrophysics Department at METU in our country. The astrophysicist, who also served as the Dean of Science and Letters, retired in 1993 and passed away on September 19, 2012.