The US National Aeronautics and Space Administration (NASA) has carried out all its launches to date only from its own space bases. While Cape Canaveral was the most used base among these bases, today was a first in NASA history. Agency, first time It launched a rocket from a commercial space base outside the United States.

NASA’s first commercial base to launch rockets was the newly built Arnhem Space Center in Australia. The launch from the base in northern Australia is also NASA’s mission in Australia. for more than 25 years It was his first launch. The purpose of establishing a space base in Australia was to assist science.

Space exploration will be made from the Southern Hemisphere: 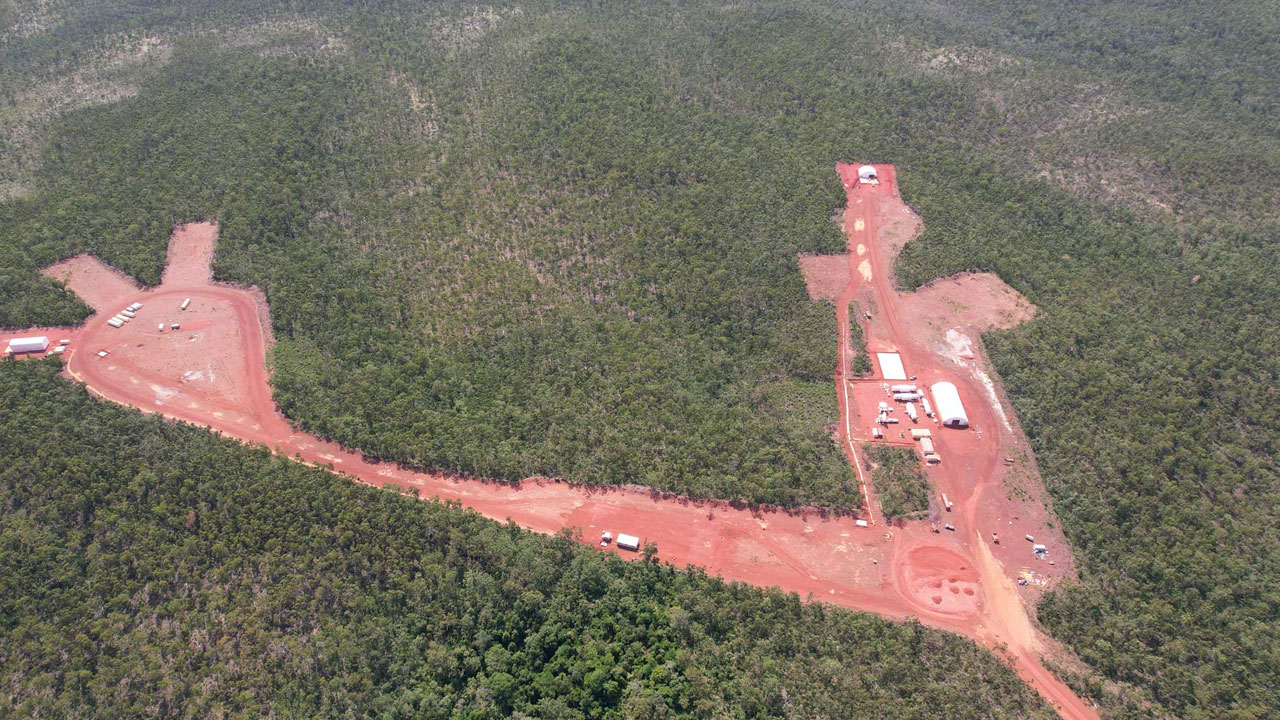 Arnhem Space Center, according to scientists the effect of a star’s light on the habitability of nearby planets. It will help with the review. Sub-orbital rockets launched from the center will help scientists unravel the mysteries of constellations 430 million light-years away in their few-minute flights.

On the other hand, the base will of course enable Australia to take a role in the global space race. NASA will launch two more rockets from the spaceport in the coming days. The first of these rockets on the 4th of July, the second is on July 12 will be launched. The rockets will carry probes to measure ultraviolet light and the structure of stars.

You can watch NASA’s launch in Australia right below: