Last month, a small cube-shaped robot called Astrobee was among the cargoes of a spacecraft to the International Space Station. The devices were designed to operate in the zero-gravity environment of the space laboratory and would assist astronauts aboard the ISS. NASA recently shared photos of the Astrobee robot Bumble from the ISS. He also shared information on how Bumble and its companion Honey work. 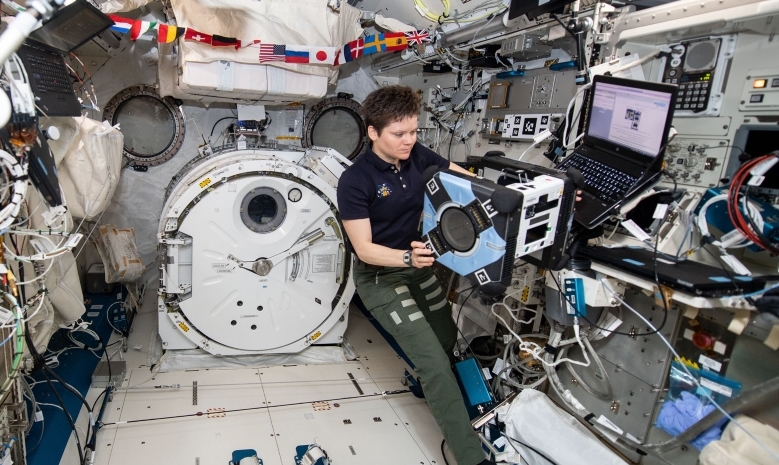 NASA said on its website that the robotic assistant is working to improve the efficiency of the space station. The robot’s tasks include daily routine tasks such as making inventory, handling cargo, and using cameras for documents.

Astrobee is described as a free-flying system and is designed to operate in the ISS’s zero-gravity environment. The cube-shaped robot trio contains a system, thanks to the docking station it has, the robots can turn to charging autonomously. Astrobee handles the flight process with its electric fans.

In the latest update on the robot assistant, NASA shared a photo of the moment when astronaut Anne McClain performed her first tests on the Astrobee robot called Bumble. McClain is collaborating with his team at NASA’s Ames Research Center on robots’ features such as propulsion, cameras, avionics, docking, and data transfer.