Home Space NASA: We Need 1.6 Billion Dollars to Land on the Moon

The Trump administration asked NASA what should be done to send astronauts to the Moon by 2024. NASA administrator Jim Bridenstine said in a speech on Monday that they don’t have the elements to set foot on the Moon by 2024 and demanded $1.6 billion from Congress.

NASA also released a one-page summary of changes to the fiscal year 2020 budget. The document stated that $1.55 billion of new spending was added, while $321 million was missing to build a space station on the Moon. 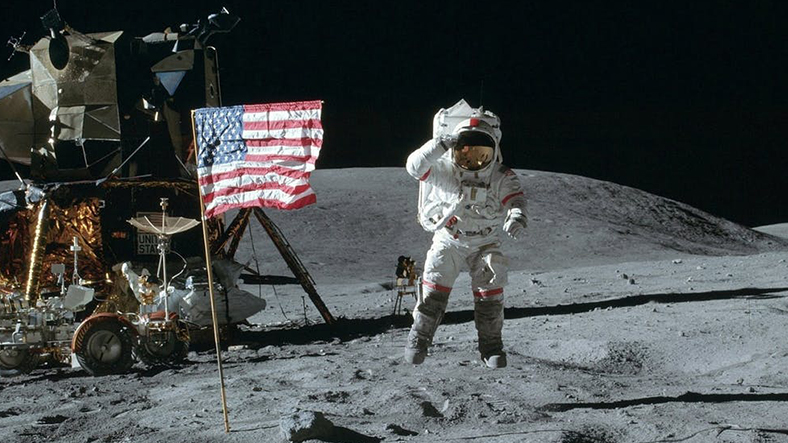 The Trump administration’s previous goal was to return to the Moon by 2028. The administration is now asking NASA to send its astronauts to the Moon four years earlier than the previously set date, but it will cost them an additional $1.87 billion.

The name of the program to set foot on the Moon again will be Artemis. Artemis is the twin sister of Apollo, one of the gods of Greek mythology. Apollo is also a name NASA has used on previous Moon missions.

What can NASA do with the extra $1.6 billion? 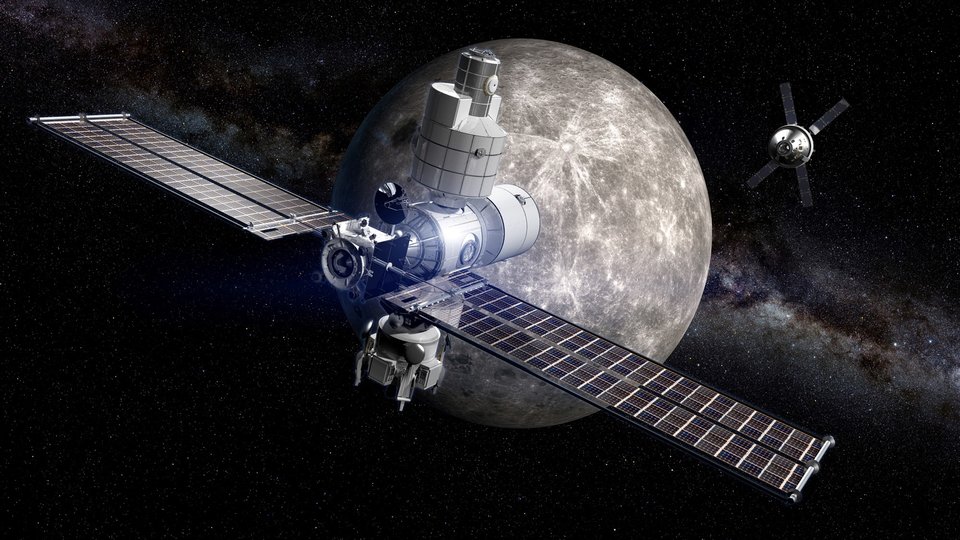 Meeting the budget requested by NASA means contributing 1 billion dollars to the establishment of a space station on the Moon, shortening the process by three years. Instead of installing the system themselves, NASA; It will receive support from space agencies such as SpaceX or Blue Origin.

Announced in April, this system will be called NextSTEP appendix H. This program will be essentially a competition. Space agencies will try to create a three-part system to send humans to the Moon.

NASA’s goal will start with producing a transportation vehicle that can be connected to the space station called Gateway. The transport vehicle will have a system so that astronauts can land on the Moon while in lunar orbit. After the mission on the surface is complete, an exit module will send the astronauts back to the transport, and the astronauts will return to the Gateway. 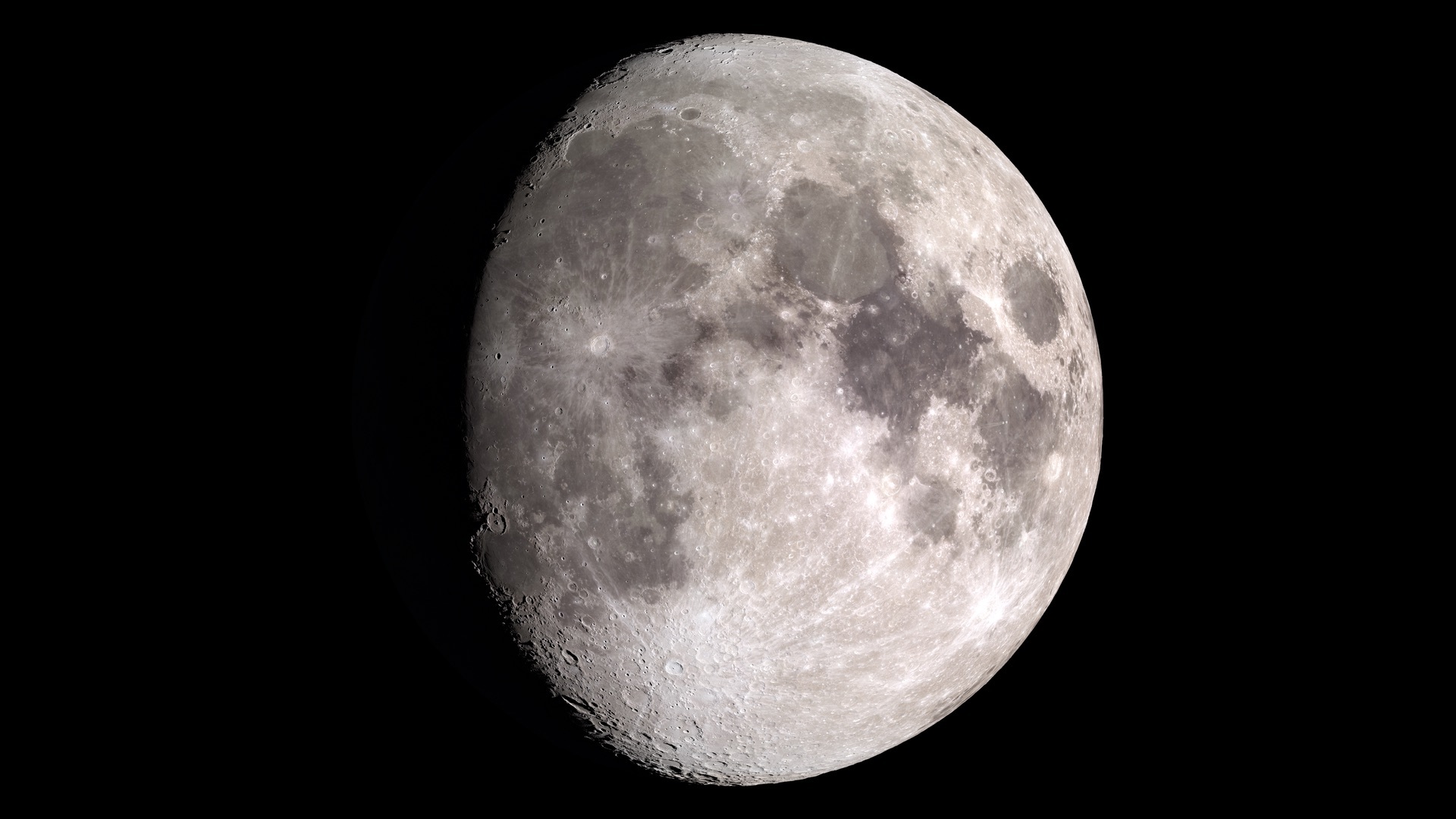 $651 million of the increase in NASA’s budget will go to the Space Launch System to produce a rocket capable of going to the Moon.

The NASA budget change also calls for $132 million to melt the ice at the Moon’s poles and produce rocket fuel from hydrogen and oxygen, and $90 million to build landing sites on the Moon.