A very important development took place within the scope of a program called Artemis, which will take humanity back to the Moon. NASA has provided a spacecraft for the Capstone spacecraft, which is part of Artemis. made a launch . As part of the launch in New Zealand, a microwave oven-sized satellite was sent into space. ” CubeSatThe satellite in the ” category will send the data it will collect to NASA and will provide the necessary preliminary information for humanity to land on the Moon again.

NASA’s CubeSat satellite, based in New Zealand Rocket Lab will be taken into space. The satellite, which was on a journey into space at the time this article was written, humanity’s return to the moonis of critical importance to

NASA’s cube satellite is carried by a rocket named Electron 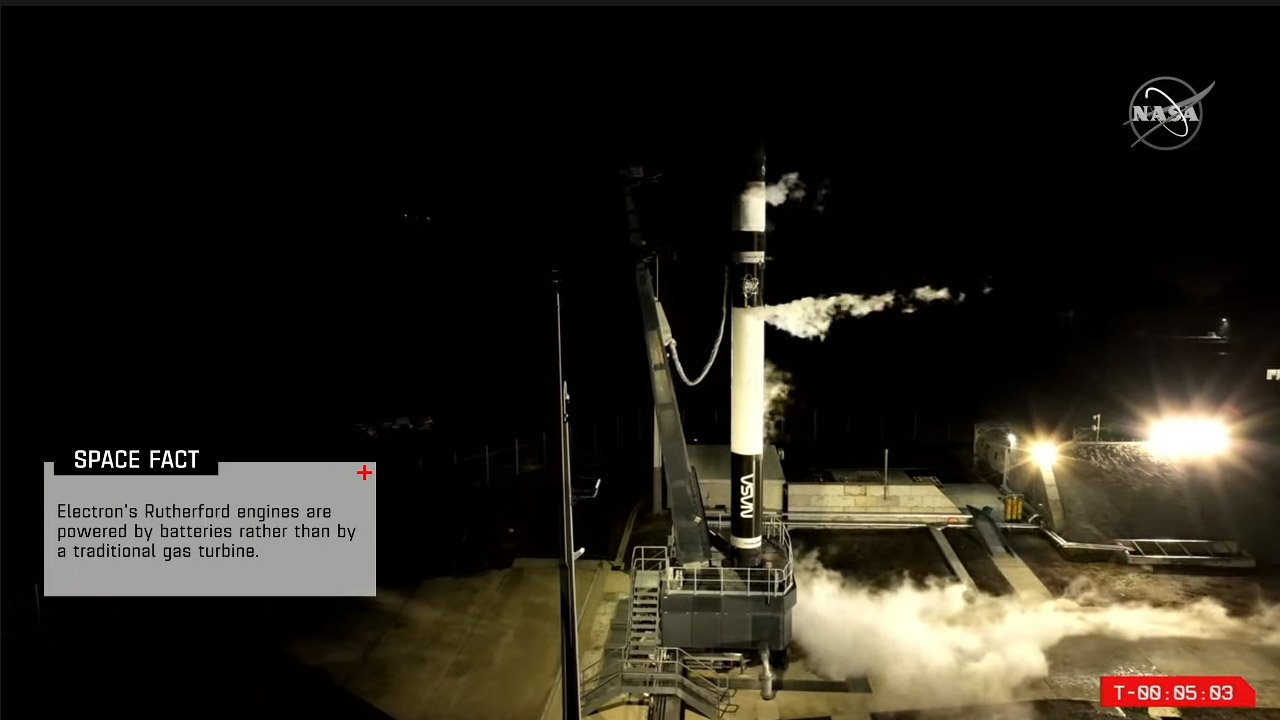 *An image shared from the live broadcast.

Cube satellite named Capstone, electron It is launched into space by a rocket. According to Rocket Lab CEO Peter Beck, Electron will carry the heaviest load for them to date. Although the cube satellites are light, Rocket Lab, which has also developed a special spacecraft called the Lunar Photon for this mission, has designed Capstone to orbit towards the Moon. will make special maneuvers . So NASA’s space mission is also very important for Rocket Lab.

By the way; Note that the launch in New Zealand is delayed. for months will study the moon and the cube satellite, which will share information with NASA, was actually to be launched yesterday. However, yesterday, a statement was made on the subject and it was sent to Rocket Lab. given one more day announced. The favorable weather conditions gave NASA time. Rocket Lab, on the other hand, made its final preparations in a healthy way in this process…

Here are the launch dates of the cube satellite NASA sent towards the Moon (you can scroll the video player back to the moment when the countdown approaches zero to watch the launch):