Home Space NASA’s First Mission to Send a Woman to the Moon: Artemis

So what does Artemis mean? As it is known, Apollo is the god of art, sun and fire in Greek mythology. He is the son of Zeus, known as the King of the Gods, and Leto, who tries to protect his children from Hera, who is in love with Zeus. Apollo’s twin sister is Artemis. Artemis is also known as the ‘Moon Goddess’ in Greek mythology. 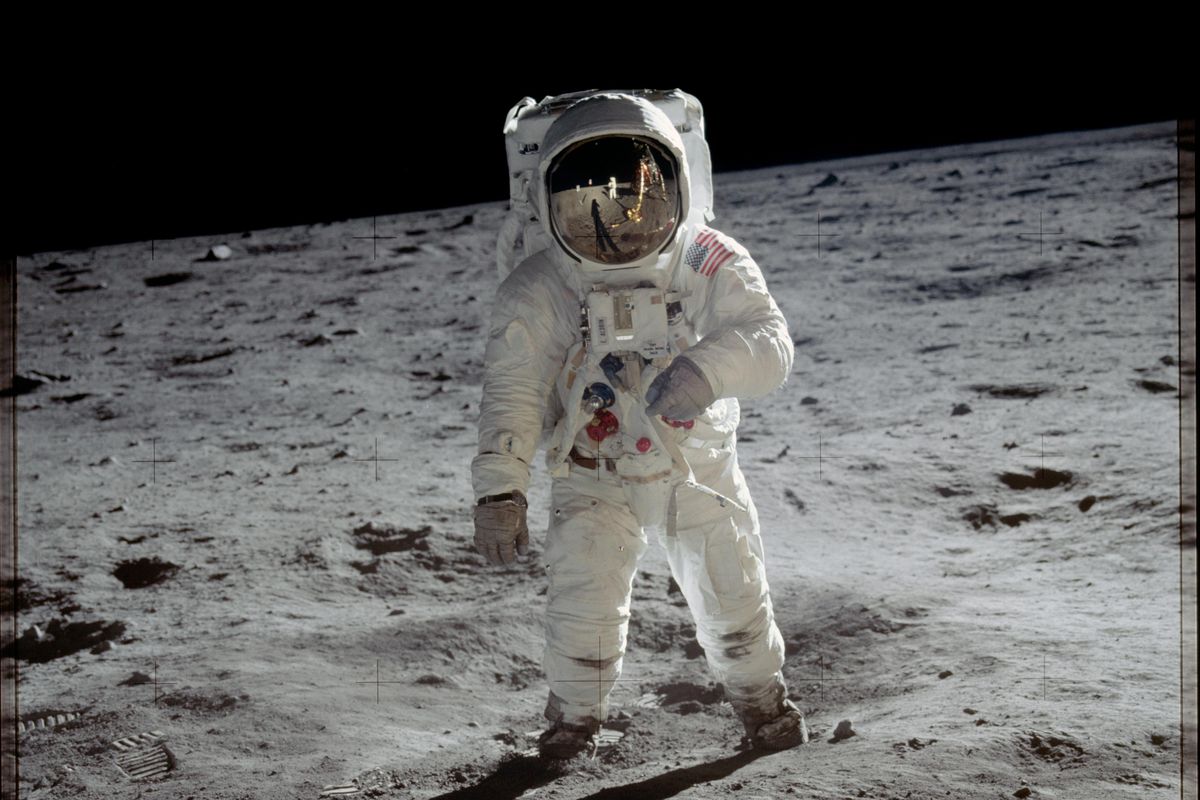 One of the NASA administrators, Jim Bridenstine, made statements about the Artemis mission. Expressing that she has an 11-year-old daughter, Bridenstine said she is happy that a woman will be sent to the Moon.

As part of the Artemis program, which is still in its infancy, the work of the capsule, which will be sent to the Moon, continues. A large amount of money is required for the completion of the works, which accelerated after the statements made in March. In the statements made the other day, it was stated that the budget of 21 billion dollars determined by the American government was not enough for NASA and an additional budget of 1.6 billion dollars was requested. In the mission that will take place in 2024, a male and a female astronaut will set foot on the Moon.