Our journey to explore space and other planets hasn’t started long, but there are still many vehicles we send to neighboring planets and celestial bodies.

One of these vehicles is the spacecraft InSight, which landed on Mars in 2016. The vehicle was able to record the sounds of an earthquake on Mars. While this is a small step forward for InSight’s long road, it is a very exciting development for the mission.

InSight probe work is not going well, and the probe has yet to dig a hole to the desired depth on the planet’s surface. However, the vehicle has other equipment that it can use. The video below features some interesting sounds recorded by InSight. Scientists think it belongs to the first earthquake observed on Mars. 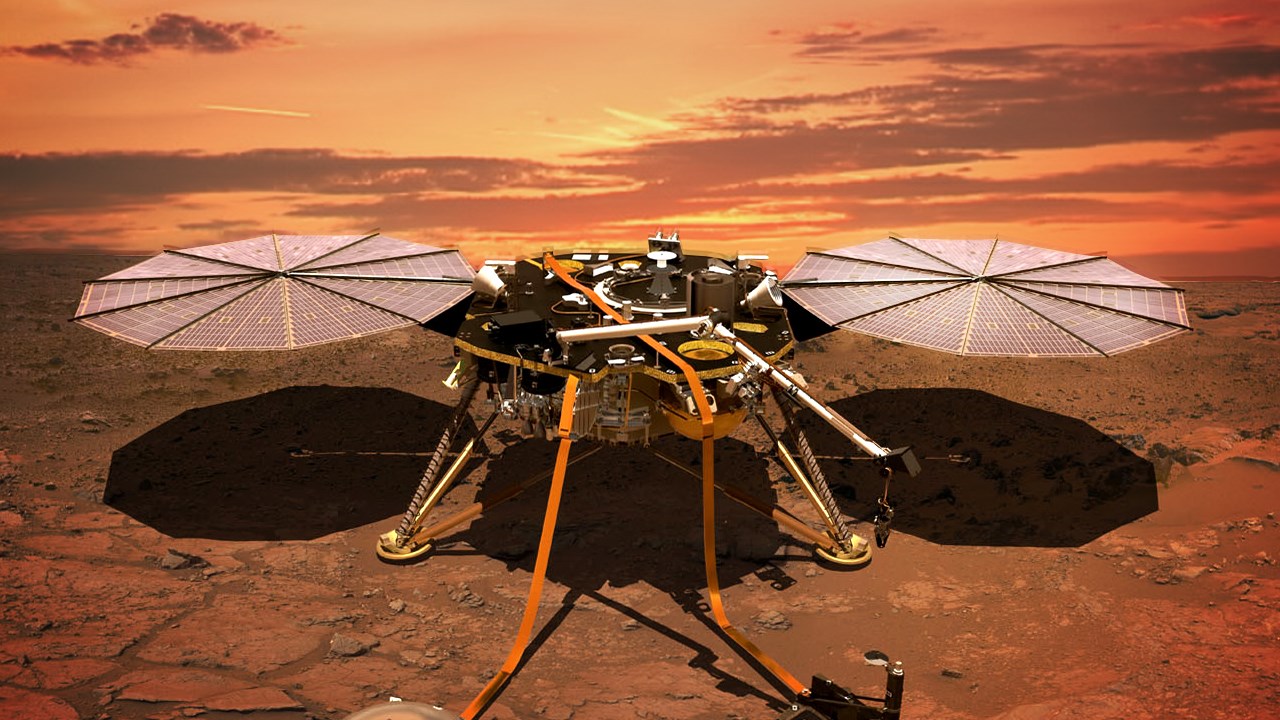 The sounds detected by the vehicle’s equipment, called SEIS, are an exciting development. InSight is now 6 months behind its 2 year main mission and the vehicle is expected to make new discoveries in the future.