It’s been months since NASA’s Kepler Space Telescope died, but the data it has collected continues to illuminate our way through space. It will take a long time to fully analyze the incredibly large amount of data the tool collects.

Among the researchers examining this data are scientists from the Max Planck Institute. A new paper published by these researchers has revealed 18 celestial bodies that we did not know existed before and that are approximately the size of our planet. 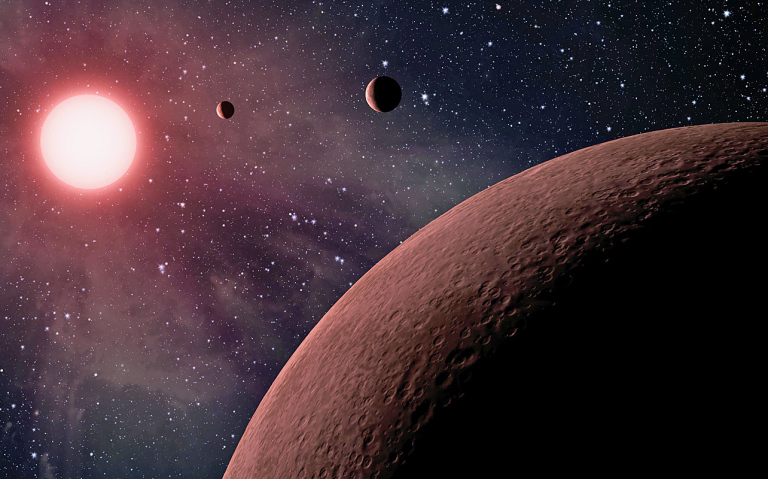 The scientists who wrote the article examined the data from Kepler in detail and carefully. The researchers, who show their method more sensitive than other methods, believe that the method will enable the discovery of tens, maybe hundreds, of new distant planets.

In general, the data determining the existence of planets is seen as periodic and regular changes in the brightness of the stars. Planets pass in front of a star at certain times, and we understand their existence from the changes in the data. The only problem with this method is that it has trouble exploring planets the size of our planet or smaller.

The author of the study, Dr. Rene Heller says standard algorithms aim to identify sudden drops in brightness. In reality, the celestial disks are much darker at the edges than at the centre. Celestial objects in the center can block less light. 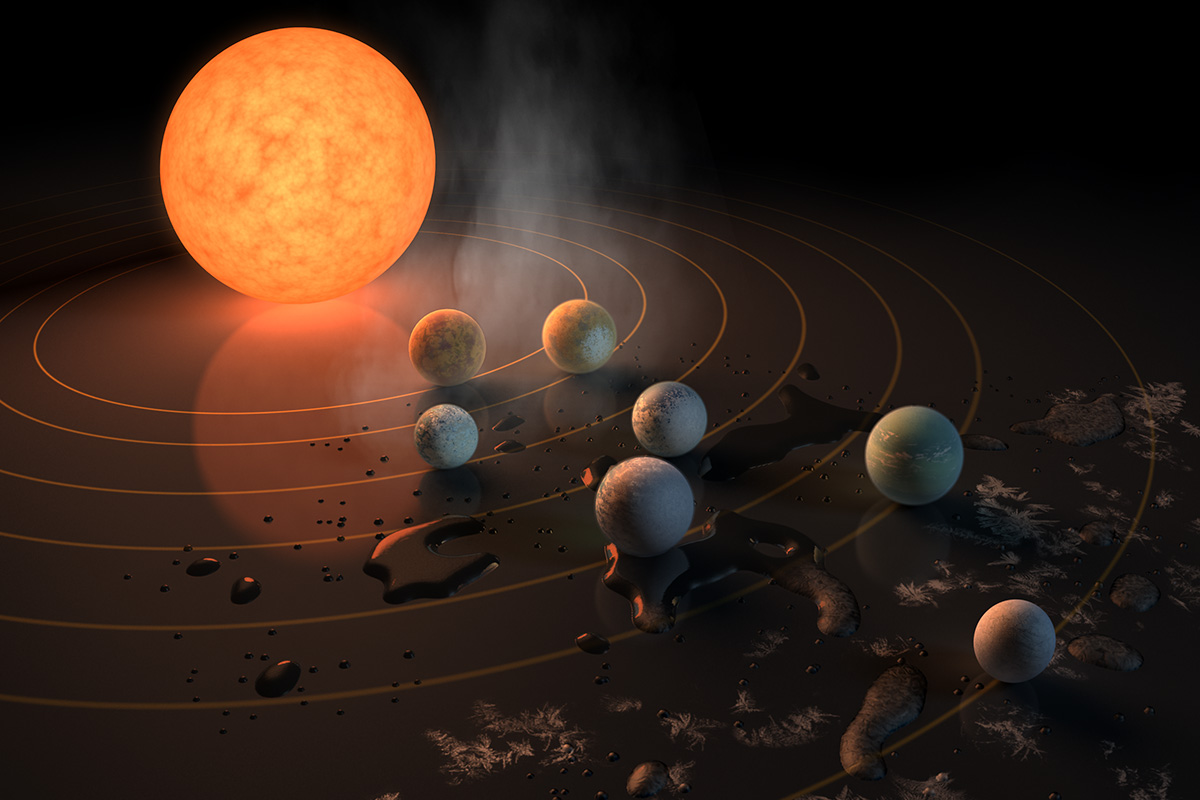 17 of the planets found in the study are either too hot or too close to their suns to have liquid water on them. The only remaining planet, EPIC2012381102.02, is slightly larger than our planet. It is also at an ideal distance from its own star, so there is a possibility of liquid water on its surface.

Researchers have now turned their eyes back to the data and aim to uncover more previously unknown planets. This will increase the number of possible habitable planets.