NASA takes the thought of moving to Mars very seriously. Thanks to the studies and scientific discoveries, we gain new information about Mars. Of course, everyone agrees that the region is not like Earth, but somehow human beings are trying to find solutions to live on the planet Mars. In 2015, NASA launched a competition on what life might look like on Mars. The scope of this competition was what kind of structures we could build there if we were to move to Mars one day. As a result of the competition that lasted for 4 years, 3 candidates who made it to the final were determined last month. Now the winner of the competition has been announced.

AI SpaceFactory won the competition. The structure named MARSHA won the first place in the competition by surpassing its other competitors. MARSHA is a multi-storey building with windows around it. Each floor of this building has been designed separately and can be used as both living space and working space. Here is MARSHA designed by AI SpaceFactory; 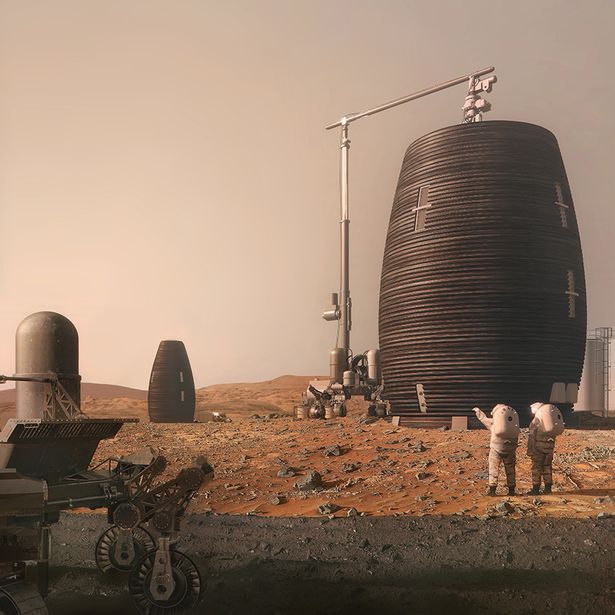 MARSHA is being built on a stable foundation and is permanent here. It has two layers on the inside and one on the outside to prevent expansion and contraction caused by temperature. The building, which consists of 4 floors, provides access between floors with the help of a staircase that surrounds the building. There are windows on each floor of the building and there are windows on the roof as well. However, the roof part contains a large water tank along with this window. The building includes a kitchen, laboratory, recreation area and rooms designed for 4 people. If we examine the floor structures of MARSHA;

Of course, it was not an easy process for MARSHA to be the first. Perhaps one of NASA’s most important criteria was that the building to be created did not need humans. AI SpaceFactory succeeded in this and produced MARSHA in a completely automated manner. The process, which used a gigantic 3D printer, took 30 hours and almost no manpower was used. After the 1/3 scale version of the structure was completed, some tests were carried out by NASA. It remained intact even after undergoing high pressure, impact and smoke tests. As a result of all these efforts, he received an award of 500 thousand dollars (approximately 3 million TL). 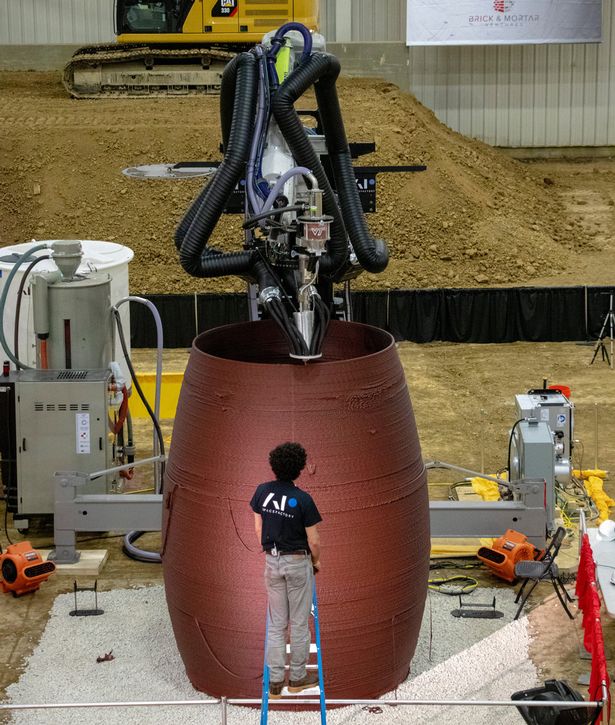 Making statements on the subject, the team emphasized the importance of architectural structures on Earth for humans and stated that this situation has a much greater importance on Mars because it is only with these structures that we can protect ourselves against the threats we may encounter on Mars.

NASA, which plans to send humans to Mars towards the middle of 2030, seems to have succeeded in solving the need for shelter, which will be one of the most important problems with this competition.