Earth is our home in the galaxy and the only planet we know of to have life on it. The information about how much life the Earth has left, the Turkish scientist at NASA, Dr. Hope Star. Yıldız said, “The world is 4.5 billion years old at the moment. I can give you a date for the world’s death. The world is 5 billion years old.” 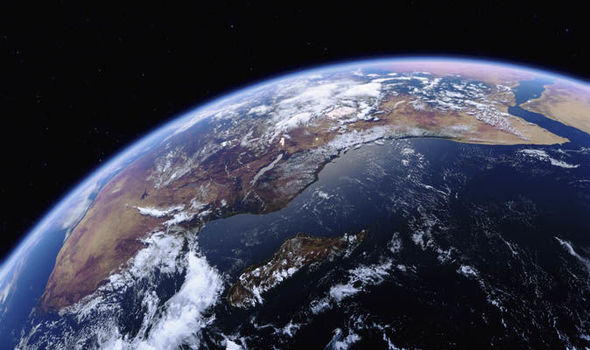 , who is in charge of NASA, the US Aerospace Agency, Dr. Umut Yıldız appeared before students and citizens interested in space in the presentation of “What’s Happening in Space” held by Ordu Metropolitan Municipality on July 15 Democracy Square. Yıldız, who gave information about the age and remaining life of the Earth in his presentation, said, “The Earth is currently 4.5 billion years old. I can give you the date for Earth’s death. Earth is 5 billion years old. Look, I’m not talking about the remaining life of the universe, I’m talking about the Earth. Of course, if we do not end the world by doing something else,” he said.

Yıldız, who also talked about the studies on the sun, talked about the vehicle called Parker Solar Probe and said, “This vehicle will approach the sun up to 6.2 million kilometers and make inspections. The vehicle we will send to Mars next year will land on the red planet in 2021. The biggest feature of it will explore life. Details and drawings were made. It’s a very exciting event. He will collect parts. Bringing the samples collected from here is also on the agenda,” he said. 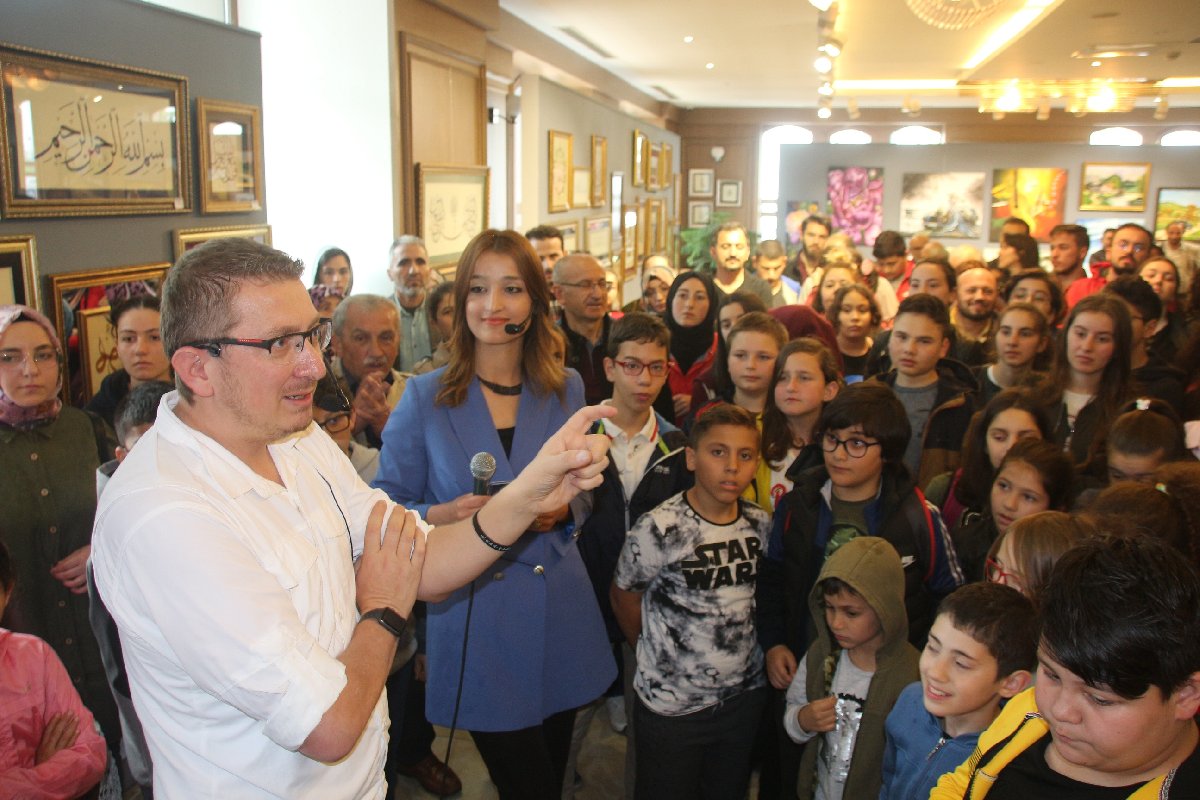 The scientist, who also made statements about the journey to Mars, announced that the rocket is in the construction process and will carry out a test drive in 2 years. Saying that there is a four-person capsule at the tip of the rocket, the scientist said that going to Mars will be a journey of at least six months, and those who go to the red planet should live there for at least 2 years. Yıldız said, “Mars and Earth are getting closer to each other every 26 months. The journey must coincide with this period. You cannot return to Mars or from Mars to Earth whenever you feel like it. If you want to go to Mars, you will spend 3 years with 3 people,” he said.