Istanbul Technical University (ITU) Electronic Communications Department Lecturer Prof. Dr. The face recognition system developed by Tayfun Akgül and his team has started to be used as a commercial product of ArtGe Teknoloji, one of the companies of ITU Arı Teknokent. 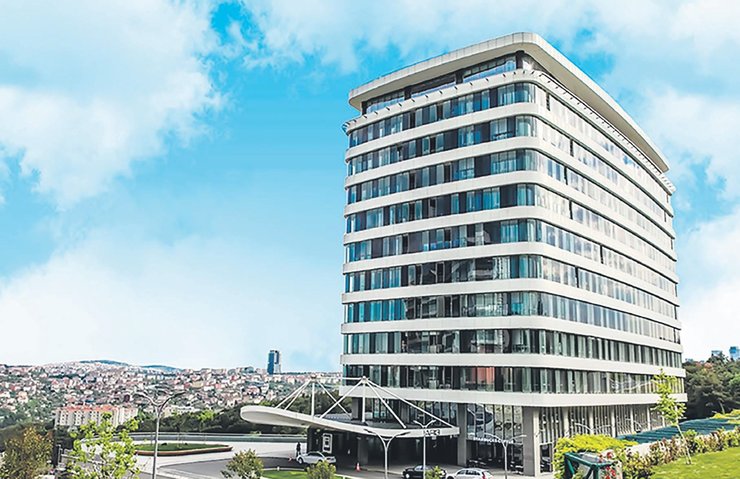 Saying that they have developed a system that can be used in different areas, Tayfun Akgül said, “Face recognition system works successfully at door entrances and exits. With its mobile and web module, it can also be used to open the system as a password on smart phones and computers.” said.

Akgül stated that the cost of the system they developed is less than the system developed by their companies in the world, and that the system is not a simple face recognition software, but a scalable platform.

prof. Dr. Tayfun Akgül stated that the development process of this system took 6 years and the testing process took 2 years. Akgül said that the system they developed can work on any hardware and continued as follows:

“It works with all kinds of amateur-professional, cheap-expensive cameras, including webcams, IP cameras, night visions and even thermal cameras, and very successful results are obtained. In the coming period, we will be able to see this software both in security and defense and in the finance sector, especially in ATMs. We registered the product with the name FaceCapt through ArtGe Teknoloji, which we established with Tansel Akgül. Our primary goal is to open up to the Middle East and Africa market.”