Although Netflix encrypts all video streams to protect user privacy, according to a study conducted at the Madras campus of the Indian Institute of Technology (IIT), hackers are aware of the interactive choices we make despite Netflix’s best efforts.

According to the news published by The Wired on Sunday, researchers examining Netflix revealed that hackers were able to analyze Netflix’s encrypted video stream. In this way, hackers can obtain information about users’ content preferences and view what choices users make in interactive content. Analyzing the choices made by 100 users, the researchers were able to predict the choices 96% of the time, according to the research report.

The interactive content on the Netflix platform allows users to direct the choices of the characters and shape the story. In other words, users can determine the trajectories of the content they watch, and each different decision they make steers the story in a different way. Users can also experience the movies they watch from all aspects by watching the movies they watch from the beginning and choosing different options. Black Mirror: Bandersnatch and You vs. Wild is among the examples of interactive movies broadcast on Netflix platforms. 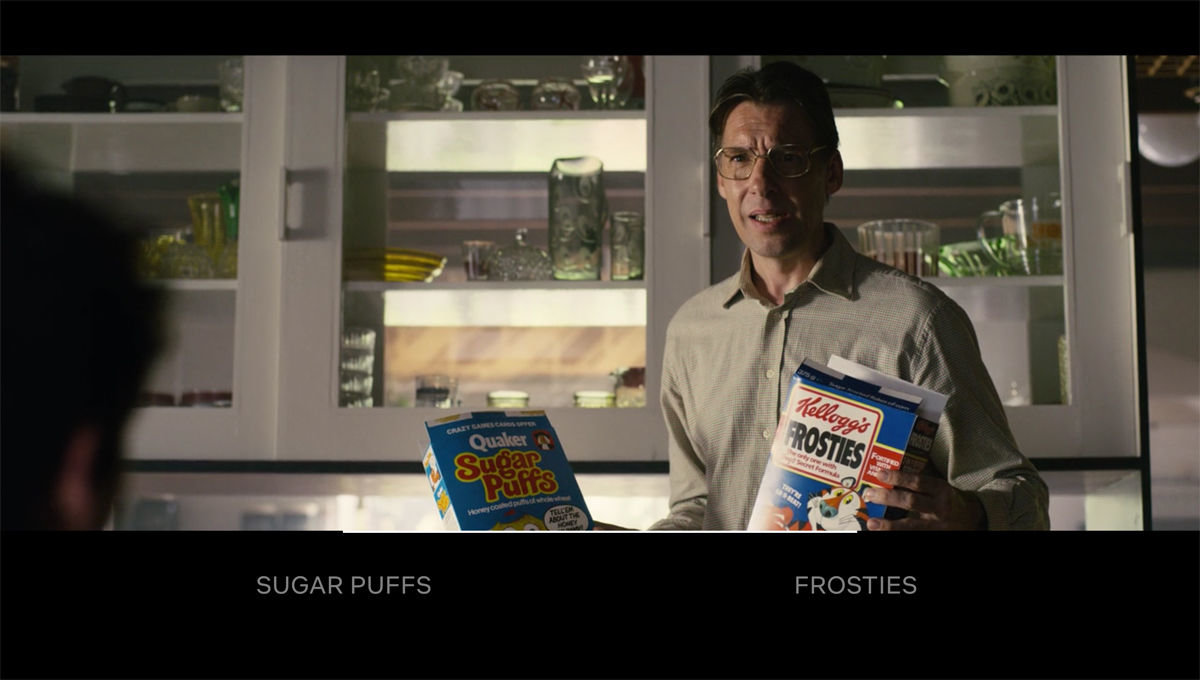 Gargi Mitra, who holds his doctorate at the IIT Madras campus, shared his views on the research he took place in The Wired as follows: “I am working on the analysis of encrypted network traffic. Coincidentally, I got a whole new experience when I stumbled upon the Bandersnatch movie released by Netflix.”

Mitras further states, “However, when looking at interactions that make the user choose, I discovered that they were quite similar to interactions found in internet applications and other websites I’ve been working on. As a result, I used my skills on interactions so we were able to identify which options users preferred,” he added.

Researchers at the Madras campus pointed out that tricking users into connecting to rogue routers or access points is a fairly easy action for hackers. But Netflix seems confident that hackers must first have access to analyze the video stream, so it wouldn’t be that easy to carry out such an attack.