One of the fastest growing markets in recent years is the entertainment industry. With the development of internet infrastructures and the emergence of new income models, many companies operating in sectors such as TV series, movies, music and games emerged.

One of the pioneers of the industry is Netflix. The company, which gained a large market share with its series and movie broadcasts, also opened a radio channel. The company also winks at the gaming industry. 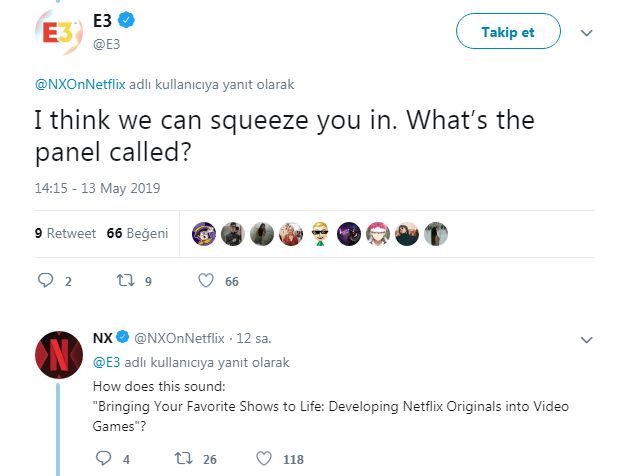 “I think we can squeeze you in. What’s the name of the panel going to be?”

“This is how it sounds:

Netflix previously released a game with retro graphics for Stranger Things. Unfortunately, the company did not make a statement for its new games that are likely to be introduced at the fair. Speaking about the topic of the panel in his tweets, Netflix announced that the new Stranger Things series will definitely come, but there will definitely be more.

On the other hand, Stranger Things game will be developed by BonusXP, an Indie company. It is known that the game, which was announced in December, can be played on PS4, Nintendo Switch, Xbox One and computer. 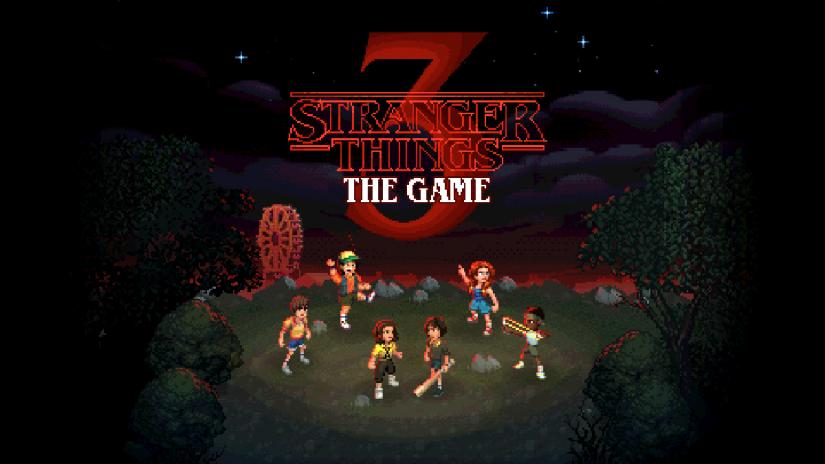 Time will tell how assertive Netflix is ​​about the game. Stranger Things 3: The Game currently stands out as a small game. If the company aims to make a big impact in this market, it should invest serious money and make a AAA level game.

What are you thinking? Which Netflix series do you think would be a good game?