Netflix, the world’s largest online streaming platform, has released the first trailer for the 5th season of Black Mirror, the series that melts drama, adventure, satire and science fiction genres in one pot. As we understand from the trailer, Black Mirror, with its futuristic scenarios this season, ‘Is this okay?’ he will be able to say. 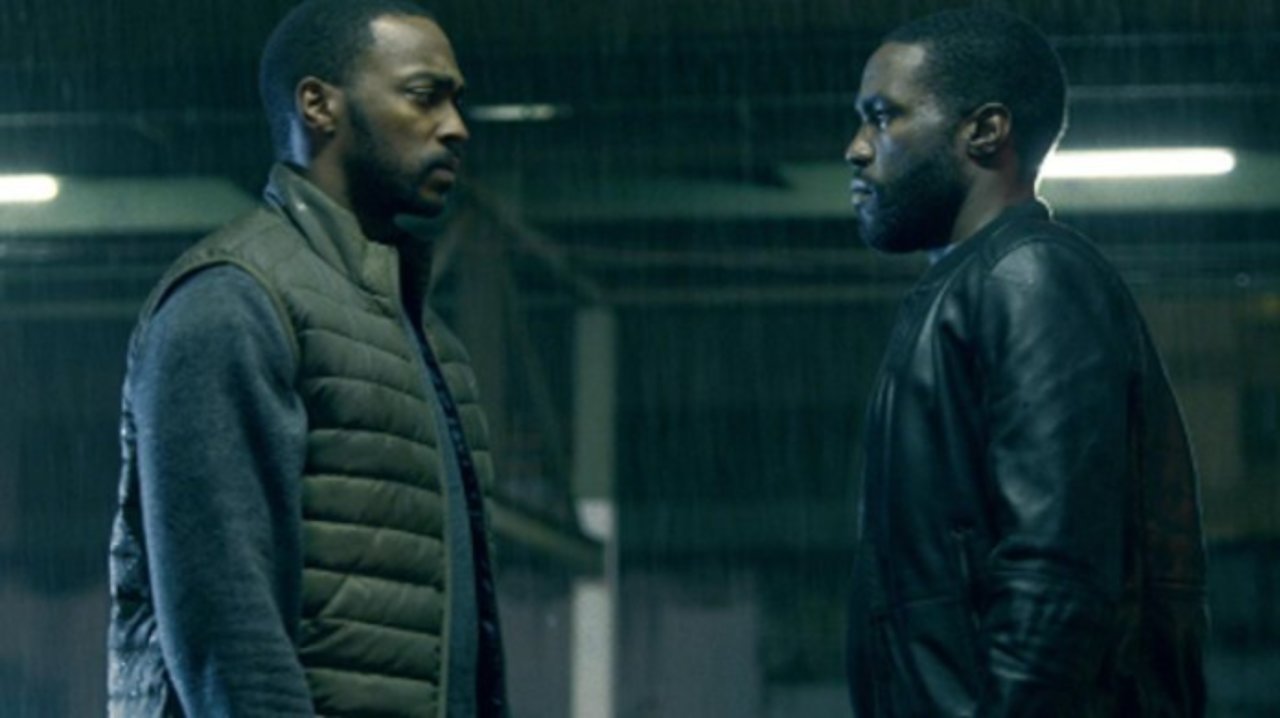 Season 5 of Black Mirror will air on June 5 and will consist of only three episodes. Netflix thinks that it can make up for the low number of episodes with a strong staff. In the 5th season of Black Mirror, we will see strong names such as Anthony Mackie, Andrew Scott, Yahya Abdul-Mateen II, Topher Grace, Nicole Beharie, Angourie Rice and Miley Cyrus.

Undoubtedly, the most striking name in the 5th season cast of the series will be the world-famous pop star Miley Cyrus. Cyrus will play a pop star who goes through a big change to become more famous on the show. In the 5th season, we will again encounter many utopian scenarios related to smartphones and expanding social networks.